Norwegian drilling company Odfjell Drilling has won a drilling rig contract from Wintershall Norge AS, as part of the recently approved Maria field development in the Norwegian Sea.

Under the agreement, Odfjell Drilling will provide the semi-submersible drilling rig Deepsea Stavanger for the drilling of production wells on the Maria field.

The firm contract is for six wells with an expected duration of 574 days and an estimated contract value of $175 million. The contract is expected to start in April 2017.

The contract additionally contains a one-well option prior to the firm contract and two wells after the firm period. The estimated contract value of the optional wells is USD 98 million.

The Deepsea Stavanger drilling rig is currently employed by BP in Angola on a contract that is expected to mature during November this year. The driller has said it will continue to market the rig in order to secure temporary employment for Deepsea Stavanger to fill the gap to its start-up on the Maria field. 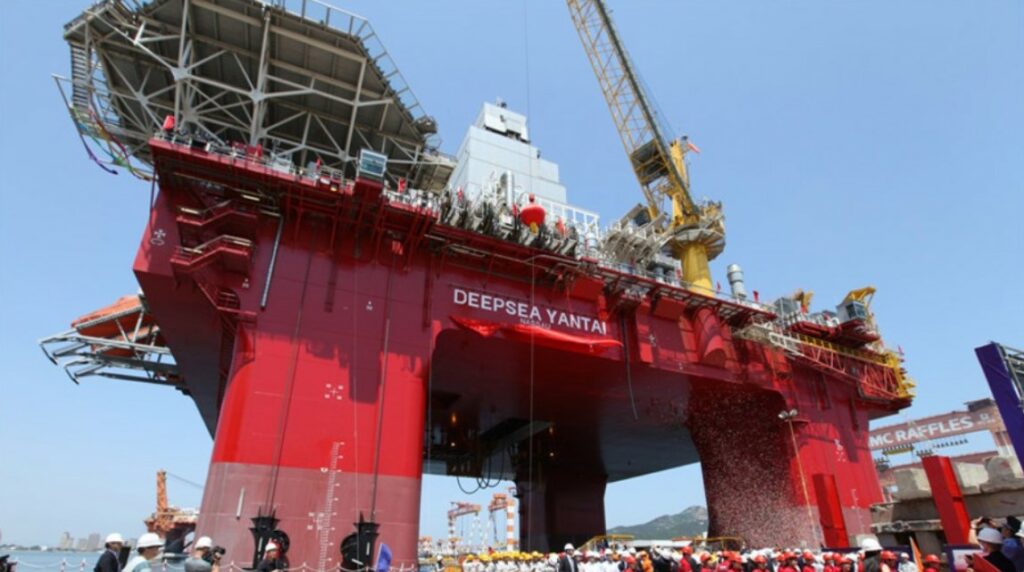