President Alpha Conde of the Republic of Guinea, accompanied by the Minister of Communications of Guinea, Director of Bureau of Maritime Affairs of Guinea and Director of Harbor Authority of Guinea, recently inspected and accepted Kassa Island ferry terminal project.

This project was undertaken by CHEC and CCCC Fourth Harbor Engineering Co. Ltd. CHEC completed all the work of Kassa Island ferry terminal within two months.

Kassa Island ferry terminal project is not large, but it is a livelihood project of great importance for the Government of Guinea.

This project will solve the problem of high risk of marine traffic for over 3000 Kassa Island residents. 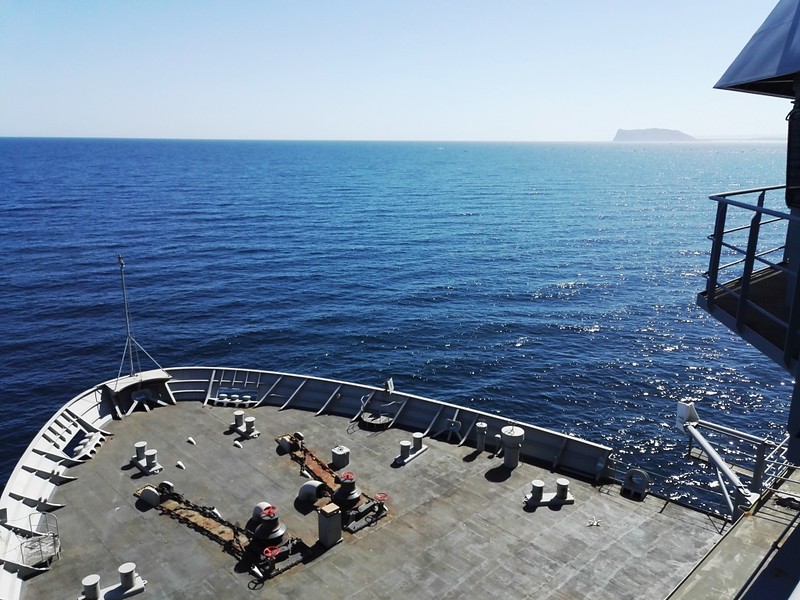