That is why OEEC 2017 features a program designed to show how a solid digitalization strategy can maximize benefits and minimize risks for you and your company. Offshore Energy and DNV GL, the technical advisor to the oil and gas industry, have teamed up to offer you a deep dive into digitalization at Community Square in the morning of Wednesday 11 October.

Harnessing data, data management and creating value from data will be part of the program. But the real challenges of digitalization are non-technical and these will be explored and discussed as well: how to get people, work processes and culture to catch up with technological possibilities?

New research by DNV GL shows the digitalization of the sector has been increasing steadily in 2016, with significant progress in digital technologies, including artificial intelligence, automation, predictive analytics and machine-to-machine communication. Among the 15 emerging technologies investigated for short-term agility, long-term resilience, DNV GL’s seventh annual benchmark report on the outlook for the oil and gas industry, digitalization is the area in which companies are most likely to invest in 2017 across R&D, trials and full-scale implementations. This indicates that the industry has recognized it as a path to improved profitability and reduced risk. Naturally, funding is a major barrier to digitalization for many companies amid a period of cost cutting across the industry.

It is striking how people in senior positions perceive the problem compared to those further down. Funding is, by some margin, the leading barrier among board members, directors, and c-suite executives. For the heads of business units, however, the top barrier is the lack of awareness among senior management. For managers, further down, an old-fashioned culture is by far the greatest barrier.

The data scientists who will be required to bring the oil and gas industry through a digital transformation have different cultural expectations from work, according to Maria Moræus Hanssen, chief executive officer for the exploration and production business of global energy supplier ENGIE in an in-depth interview for DNV GL’s report. “Data nerds don’t show up at work in a suit and tie. They don’t sit around tables discussing in long meetings like we do. We saw the need to set up a different type of work environment to reflect this, inviting people with crucial competences to come and interact with us more informally. We needed to change our culture,” she said.

Community Square is held during Offshore Energy Exhibition & Conference. The theme of OEEC 2017 – Transformation through collaboration – will feature prominently in various programs at Community Square in Hall 2. Launched in 2016, Community Square returns with crisp “ON AIR” talk-shows which will be livestreamed on OffshoreEnergyToday.com.

New this year is the addition of an exciting program of free to attend Knowledge Café Meetings. Community square will be hosted by Maarten Bouwhuis who is a frequently requested presenter, moderator and discussion leader distinguished by his enthusiast and engaged approach, substantive focus and timely sense of humor. 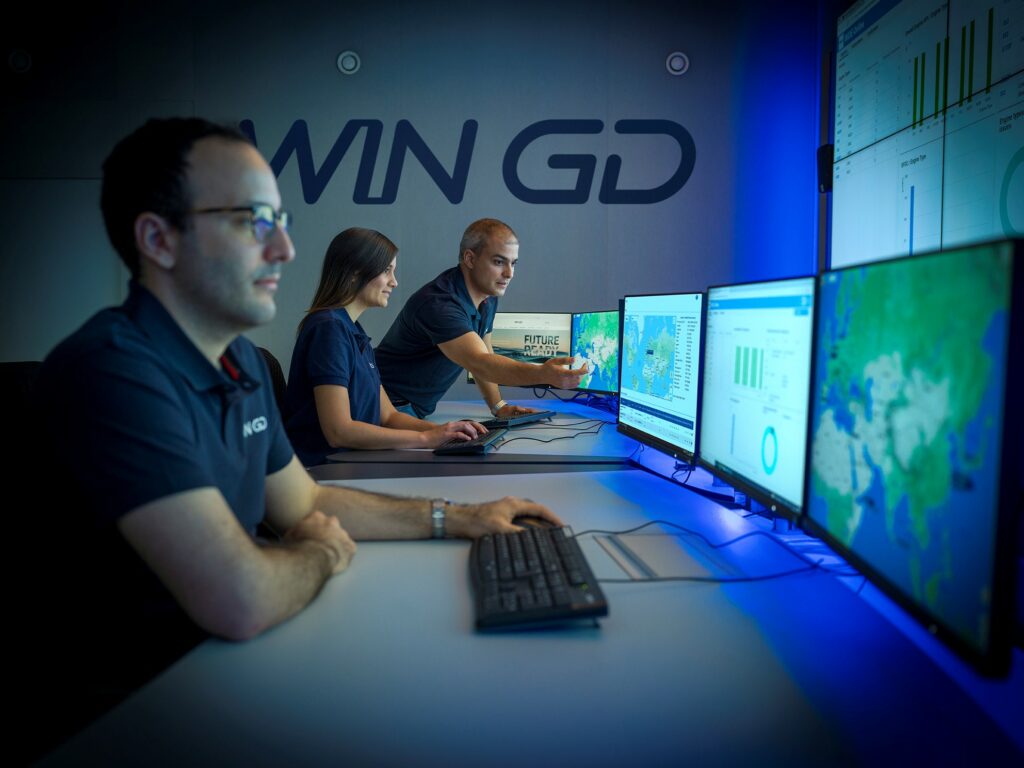