E.ON’s construction of Amrumbank West wind farm in the North Sea reached an important milestone. The offshore transformer station is now in place.

The largest single technical component of the billion-euro project weighs approximately 3,000 metric tons. It consists of a foundation anchored to the seafloor and a topside structure housing transformers and electrical switching equipment.

Rising above the unmanned station, which is located in the middle of the wind farm’s construction site, is a helipad 42 standing meters above the surface of the sea. E.ON developed special standards for design and operational safety to enable the station to withstand extreme marine weather conditions. In optimizing the design, E.ON drew on its experience from previous offshore projects, thereby enabling it to achieve further cost reductions for offshore technology. The transformer station was installed on time and on budget.

“From planning to installation, this was a significant engineering achievement, one that affirms our position as a global leader in offshore wind,” says Eckhardt Rümmler, head of E.ON’s generation business. At the same time, the successful installation is a key prerequisite for Amrumbank West to be connected to the mainland energy supply system on schedule.

When the wind farm is operational, the transformer station will gather the electricity generated by the 80 turbines and transmit it to a converter station, from where it will be transported 100 kilometers to the mainland. The transformer station will be operated from the wind farm’s service station on Helgoland; it will be monitored and controlled from E.ON’s Offshore Marine Coordination Center in Hamburg.

Amrumbank West will extend over 32 square kilometers. Its 80 technologically advanced 3.6 megawatt turbines will give it a total capacity of 288 megawatts, enough to power 300,000 households. Amrumbank West, which will displace more than 740,000 metric tons of carbon emissions annually, is scheduled to be completed and to enter service in the autumn of 2015. Since 2007 E.ON has invested about €9.5 billion in renewables and is currently the world’s third-largest operator of offshore wind farms. 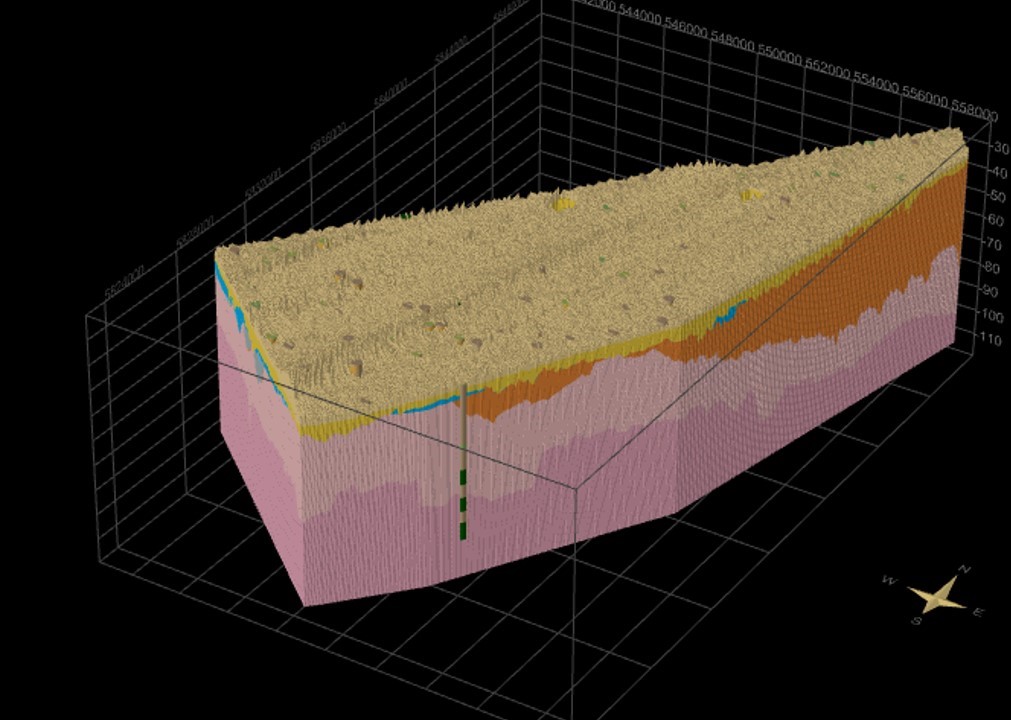