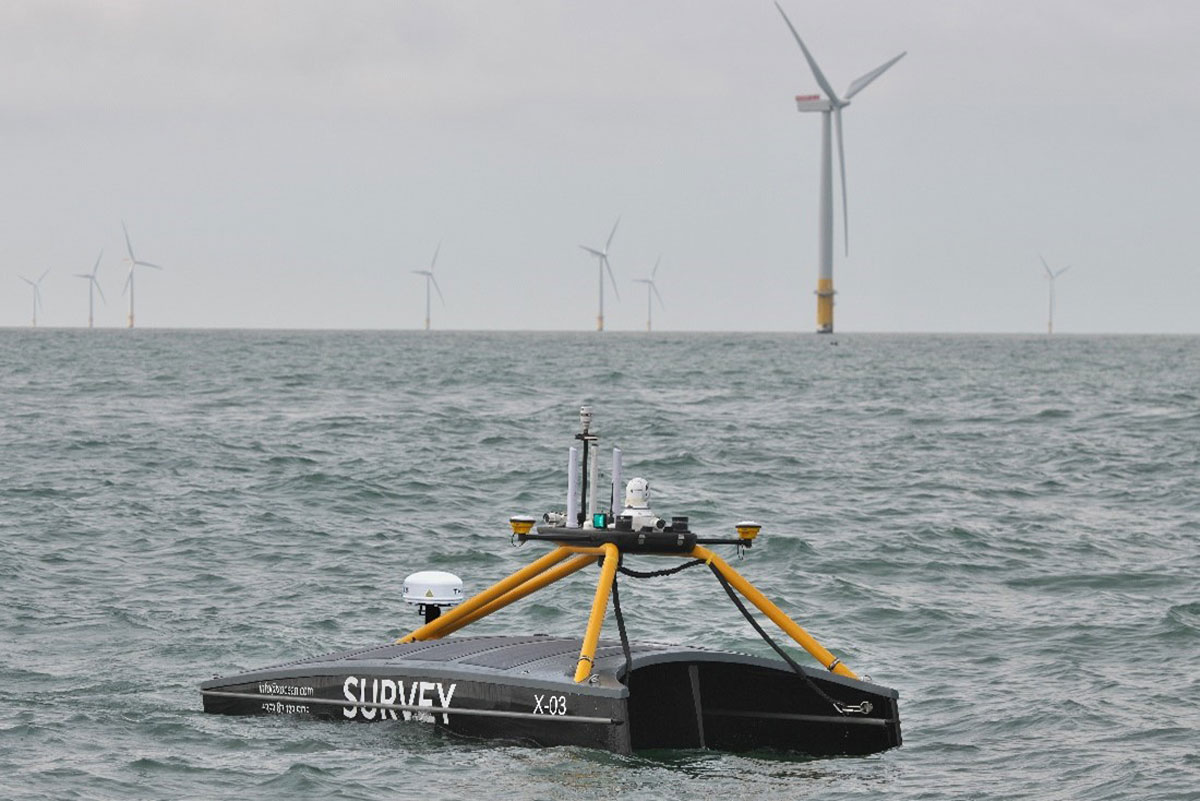 In the late summer and early autumn of 2022, uncrewed vessels were used for seabed surveys across Horns Rev 1, Horns Rev 3, and Kriegers Flak in Denmark, as well as Lillgrund in Sweden, and Thanet in the UK.

As a part of operating an offshore wind farm, it is necessary to periodically survey the seabed around turbine foundations and substation jacket legs to monitor changes in cable burial depth and scour development. This knowledge is also important for repair and maintenance activities involving jack-up vessels, where legs require a stable seabed to ensure safe elevation out of the water.

Traditionally, seabed surveys are carried out using crewed vessels, which emit substantial amounts of carbon from the consumption of fuel.

According to Vattenfall, uncrewed survey vessels reduce fuel consumption considerably, compared to conventional crewed vessels, in some of the cases up to 90 per cent. Also, eliminating crew from an offshore environment exposes them to fewer health and safety risks, the company said.

”When we issued the tender to select a contractor for seabed surveys across our Danish wind farms, we received an interesting proposal using uncrewed vessels,” said Rasmus Juncher, Senior Lead Geophysicist at Vattenfall.

”Having observed their deployment in small-scale trials elsewhere, we were curious to understand how successful their deployment would be on a larger scale. This technology consumes much less fuel than a traditional survey vessel, and because the vessel is controlled from an onshore operations centre instead of having a crew onboard, personnel aren’t exposed to the same challenges as working offshore, thereby improving safety and wellbeing.”

The company aims to expand the use of uncrewed vessels in future operations.

”This is the first step of many using uncrewed vessels, supporting the aims of a fossil free future. We want to pursue further opportunities to support other functionalities of the uncrewed vessels, for instance for visual inspections of our assets both above and below water and in-site investigations on a broader scale to support the wind farm design. The journey of autonomous vehicles in general have just begun and I believe that the possibilities are endless. I am proud that Vattenfall is part of the journey. This is only the very beginning,” Juncher said.

The service was provided by ocean data acquisition company XOCEAN, which has used uncrewed survey services since 2019.

”Our uncrewed survey vessel platform offers a safe, reliable and low carbon solution for the collection of ocean data. We are delighted to be supporting Vattenfall through the provision of sustainable data to support their survey requirements across the development and operation of their offshore windfarms,” said James Ives, CEO of XOCEAN. 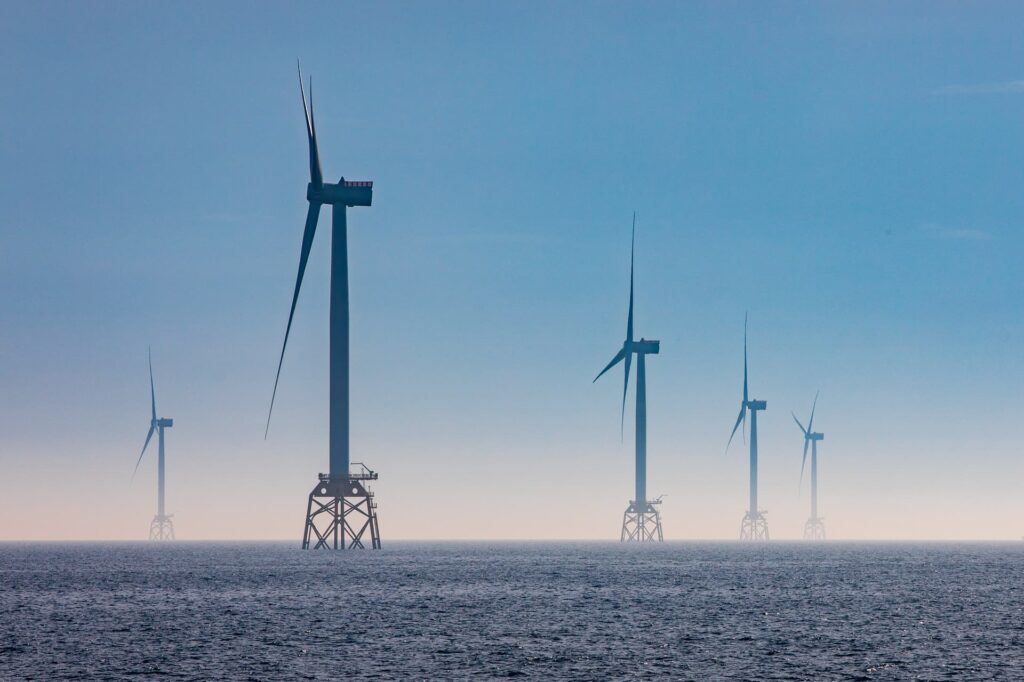