Ofgem has decided to reject a proposal by National Grid Shetland Link and Aggreko to build a subsea electricity distribution link from Shetland to mainland Great Britain.

Scottish and Southern Energy Networks (SSEN), the system operator for Shetland, recommended the proposal in May following a competitive process and in July Ofgem launched a consultation on the costs of it.

Ofgem agrees that the companies made an efficient business case to develop the link. However, since then two major developments have changed the case for the proposed link.

In light of the changes under the IED, Ofgem sought assurance from SSEN that security of supply on Shetland could be maintained until at least 2025. SSEN confirmed that with targeted investment, security of supply could be provided until 2025 through a combination of Lerwick Power Station and additional supporting measures. This can be done at a cost that is significantly below that of the National Grid Shetland Link Ltd and Aggreko solution. This also allows for the possibility of further savings being realised if a more integrated solution comes forward, notably if a transmission link is needed following the next CfD round. 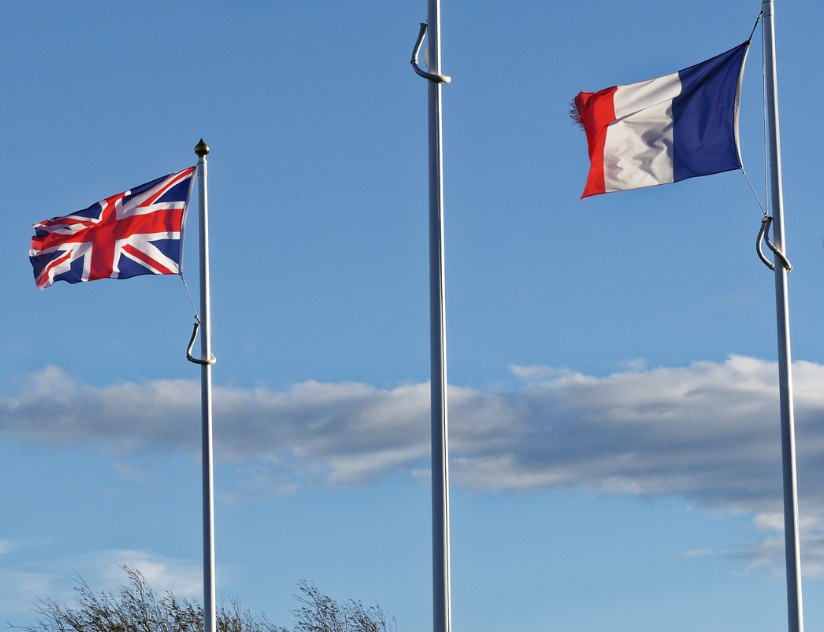