UK based specialist recruitment agency, Oil Consultants Ltd, has won its second Queen’s Award for Enterprise in International Trade in four years. This award comes on the back of skills shortages in the global oil and gas industry.

The £17m company was formed in 1999 by oil industry workers who spotted an opportunity in the market. It now provides individuals and teams of technical personnel to clients in over 75 countries. In the past two years the company has implemented an ambitious growth plan that has seen it double staff numbers and turnover as well as establishing operations in Australia, China, Indonesia, Malaysia, Norway and Trinidad as well as the United Arab Emirates.

Helen Smith, Chief executive, said: “We are absolutely thrilled to have been given this award for a second time in such a short period. The award for international trade is given to companies who have demonstrated substantial and sustained growth in international sales over the last three years.

“Our success is due largely to the levels of customer care we demonstrate along with the knowledge we have developed of the international oil and gas industry. This understanding of our client’s business has enabled us to develop a rapid response service where we can place consultants globally at very short notice – our current record stands at less than four hours. We have also implemented procedures to ensure we supply only the highest quality personnel such as our in-house developed competency scheme and our technical expert panel.”

The company now has in excess of 16,000 consultants registered and is continuing to implement its international growth plans during 2013, including establishing a more significant US presence and further increasing the number of disciplines provided. Helen concluded: “In most instances we require our consultants to have at least four years’ experience in their discipline, so to have so many registered with us is a reflection of the level of service we provide to our consultants as well as our clients. With further growth planned over the next year this is a truly exciting time to be part of this company.“ 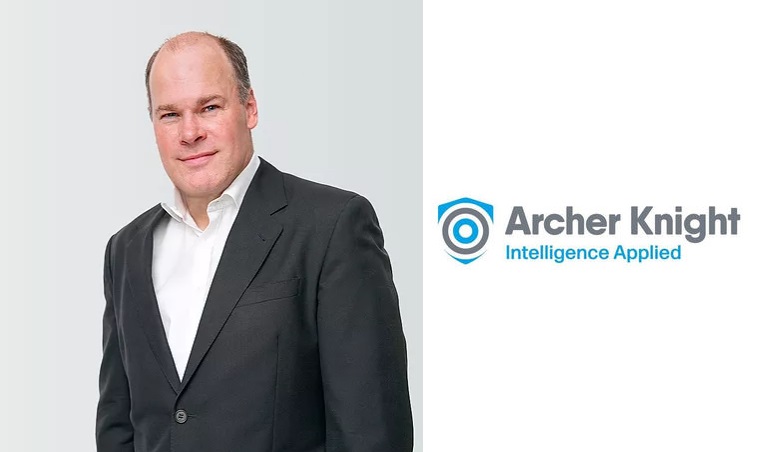