Steps for improvement of safety and workforce confidence in helicopter flights offshore will be one of the main topics at an aviation seminar organized by Oil & Gas UK, to be held in Aberdeen on June 2, 2015.

The organizer of the seminar, Oil & Gas UK, announced that the UK Civil Aviation Authority and helicopter manufacturers will give their views on the response to the CAA ‘CAP1145’ report which contained a series of actions and recommendations for helicopter safety.

Progress being made to further improve pilot training and helicopter maintenance will also be outlined at the event taking place next Tuesday at the Aberdeen Exhibition and Conference Centre, the organizer said.

According to the Oil & Gas UK, other talks are on topics including innovations in safety, what is being done to improve the helideck team training, changes in helicopter flight deck technology and triggered lightning.

“When the CAA’s CAP 1145 report came out in 2014 there were a number of industry-led initiatives already underway. CAP 1145 has significantly broadened the work being done to ensure North Sea helicopter operations are as safe as they can be.”

“Our seminar will provide a platform for industry to hear about developments in aviation safety from representatives from the major helicopter companies, the CAA, the Maritime and Coastguard Agency and HeliOffshore – a relatively new body that aims to improve flight safety and advance technical competence globally.”

The organizer expects the seminar to be of interest to all involved in helicopter operations, especially those involved in logistics, or in the latest developments in helicopter health and safety more generally. 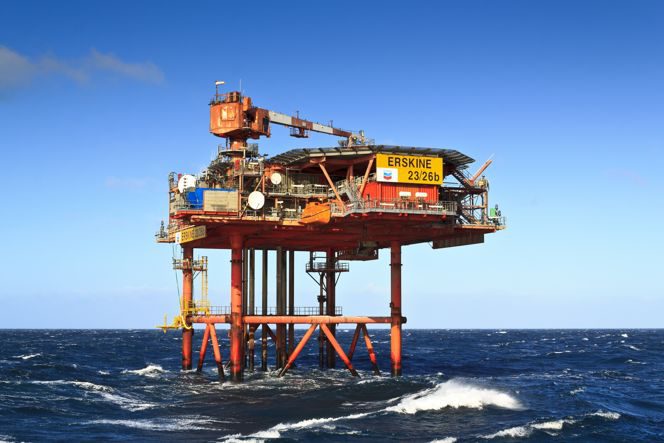