Norwegian oil and gas company OKEA, the operator of the Draugen field, has won a tender for supply to the Seadrill-owned rig West Phoenix in connection with the rig’s operations on Neptune Energy’s Fenja field located in the Norwegian Sea.

OKEA said on Thursday that the contract has a duration of 12 months fixed plus four three-month options, i.e. up to two years in total. Estimated start-up is in mid-January 2020.

The supply will primarily take place with Siem Pride vessel, which will supply the West Phoenix rig four to five times a week and Draugen two times a week.

“Through this contract, sharing economy and efficient utilization of resources for the benefit of both parties will be demonstrated in practice,” OKEA concluded.

The Siem Pride had been operating on the North Sea fields – including Draugen – for Shell since its delivery in 2015. In May 2018, the vessel was awarded a charter extension by Shell until November 14, 2025.

After OKEA took over operatorship of the Draugen field from Shell back in November 2018, the vessel continued its operations on the field.

The vessel has an overall length of 89.2 meters, a width of 19 meters, and a deadweight of 5,017 tonnes. It is outfitted with DP2 capabilities, standby rescue for 300 people, and a deck area of 980 square meters.

Neptune became the operator of the Fenja field in December 2018 following the completion of  integration with the former VNG Norge business.

The field lies 120 km north of Kristiansund, with estimated recoverable resources in excess of 100 million barrels oil equivalent. It is a subsea development with tie-back to Njord A platform. First oil is targeted for 2021. 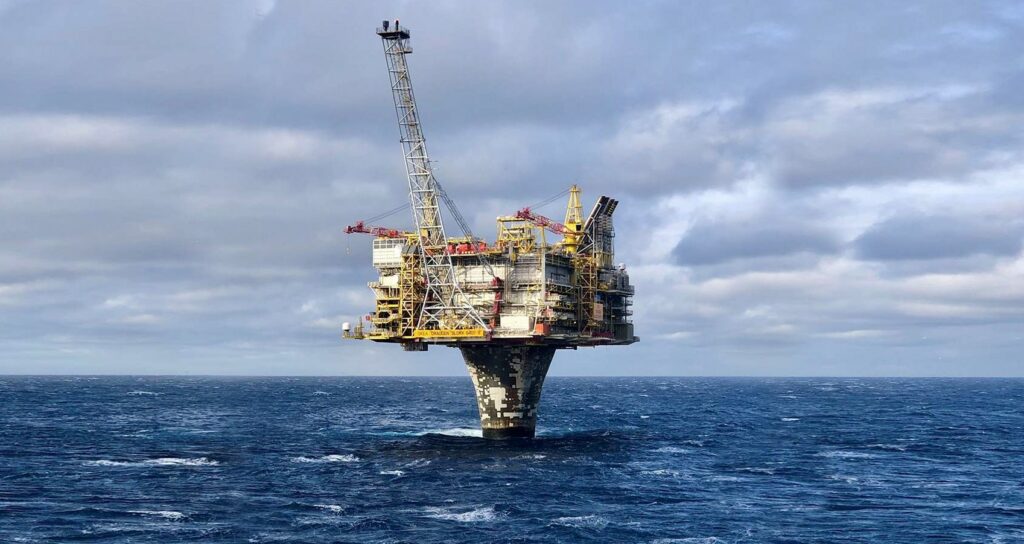