The Oldendorff Carriers-owned Capesize Helena Oldendorff is said to be undergoing repairs in Singapore after suffering an engine failure.

The 209,200 dwt ship was en route to Qingdao, China, and is understood to be fully loaded with iron ore from Guaíba Island, Brazil.

According to VesselsValue, the ship lost power on August 26 and had to be towed to an anchorage for repairs.

The Environmental Protection Alliance (EPA) said on September 5 that the ship experienced a failure in its scrubber systems, resulting in the flooding in exhaust lines and the main engine of the ship.

According to the organization, the scrubber failure and the flooded engine room caused the ship to lose propulsion in one of the busiest areas for maritime traffic in the world.

It is understood that iron ore from Brazilian mining company Vale is still on board the 2016-built Capesize.

World Maritime News has reached out to Oldendorff Carriers for an update on the ship’s status but is yet to receive a response. 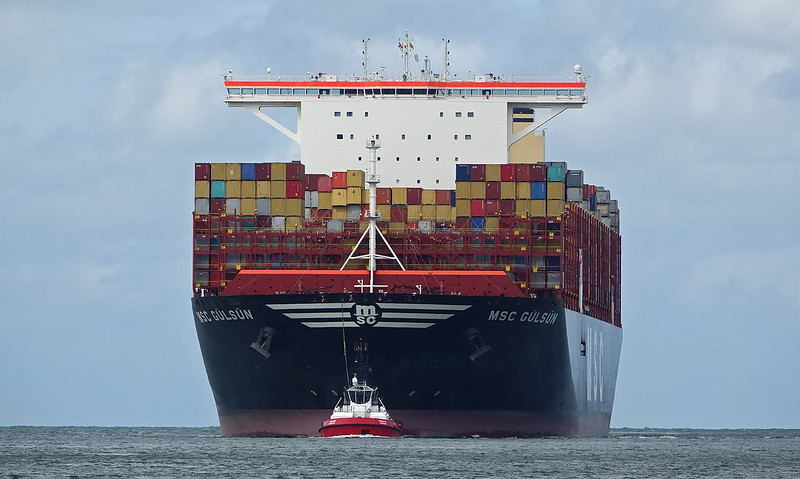