The Oman Drydock Company (ODC), one of the Middle East’s newest and biggest shipyards, is announcing its strongest year of trading.

The shipyard undertook 75 drydockings and repairs in 2013 taking the total number to 190 since the yard which was opened in Duqm in Central Oman in 2011. ODC also saw staff numbers increase to more than 2000 in 2013.

“In 2013 we saw ODC continue to establish itself as one of the main ship repair and conversion locations in the Middle East,” ODC marketing director Johnny Woo said. “Our focus moving forward will be to win more business from existing and new customers operating carriers, tankers and container ships. We see real potential for growth particularly in becoming a centre of excellence for the repair of LNG carriers (LNGC).”

“ODC can also provide repair and conversion services to jack up drilling rigs, drill ships and FPSOs,” he said. “We offer a range of engineering, testing and trial services for offshore projects including the construction of offshore accommodation barges, offshore jackets and platforms as well as top-side modules and sub-sea pipeline manifolds.” 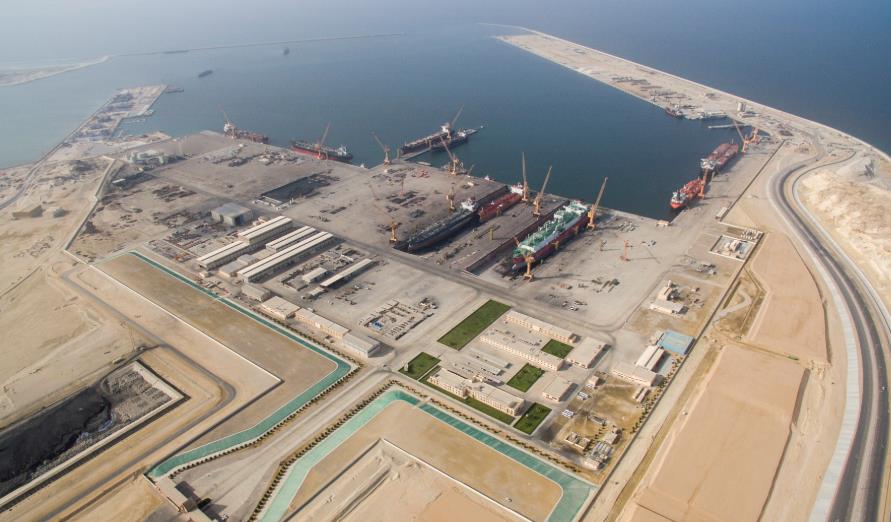