Renaissance Services SAOG has announced that its Board of Directors has approved the raising of up to Rial 50 million (USD 130 million) of additional capital through a quasi-equity instrument, subject to regulatory provisions and the shareholders’ approval.

The offering will be open to current shareholders and new investors through private placement. The proceeds will be used to fund the company’s expansion plans, primarily in the Marine business in the GCC and Caspian regions, and will also be used to further strengthen the company’s balance sheet.

Renaissance, through its subsidiary Topaz Marine and Engineering, has identified opportunities in the Arabian Gulf and the Caspian Sea​ as the focus for its near term growth. Topaz also has fledgling operations in West Africa and other new oil markets which have been targeted for growth in the longer term.

Samir Fancy, Chairman of Renaissance Services, said, “This capital raising provides Renaissance with the financial flexibility to continue our expansion plans and grow our core business, which continues to deliver a strong performance.”

“We have made significant progress in addressing the challenges of 2011 and are pleased by the support shown in us by our investors. We are confident that the fundamental strengths of our business model will drive profitable growth in 2012 and beyond. The new capital will help us to take advantage of future growth opportunities available to us in our core market,” Fancy added.

Renaissance has appointed BankMuscat as Financial Advisor and Arranger of the capital-raising. AbdulRazak Ali Issa, Chief Executive of BankMuscat, said, “We thank the Renaissance Board for the confidence placed in our investment banking team for this important capital raising mandate. Our team has been consistently ranked amongst the top 25 global advisors over the last three years in terms of mandates won and mandates closed by Infrastructure Journal and Project Finance International. The team has successfully managed a number of large equity raising transactions over 2008-11 despite challenging market conditions. We look forward to working on this transaction with Renaissance and bring it to a successful close.” 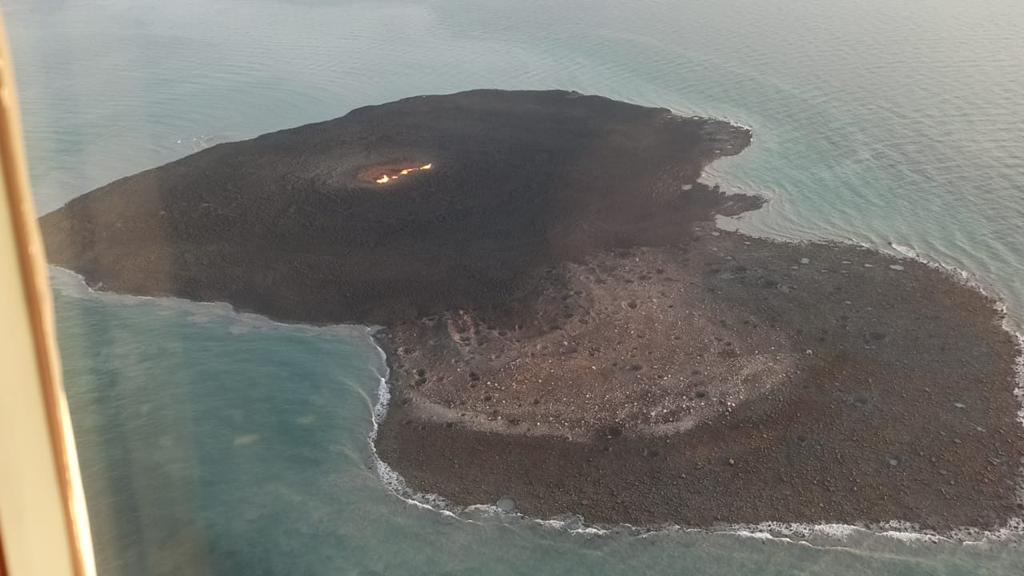