The 300,000 dwt ship is the fifth VLCC to join the Bahri fleet this year, following the deliveries of Amjad, Maharah, Aslaf and Rimthan.

Flying the flag of Saudi Arabia, Shaden features a length of 330 meters and a width of 60 meters.

Currently, the newbuilding has a market value of USD 81.39 million, according to data provided by VesselsValue.

The newly received vessel is one of the five VLCCs financed by Riyad Bank, Bahri said.

The commercial operation of Shaden is expected to begin in December 2017.

The delivery of Shaden comes only days after Bahri released its financial results for the third quarter of this year which show that the company’s profit for the period dropped by 80.8 percent to SAR 60.5 million from SAR 315.3 million seen in the same quarter a year earlier. 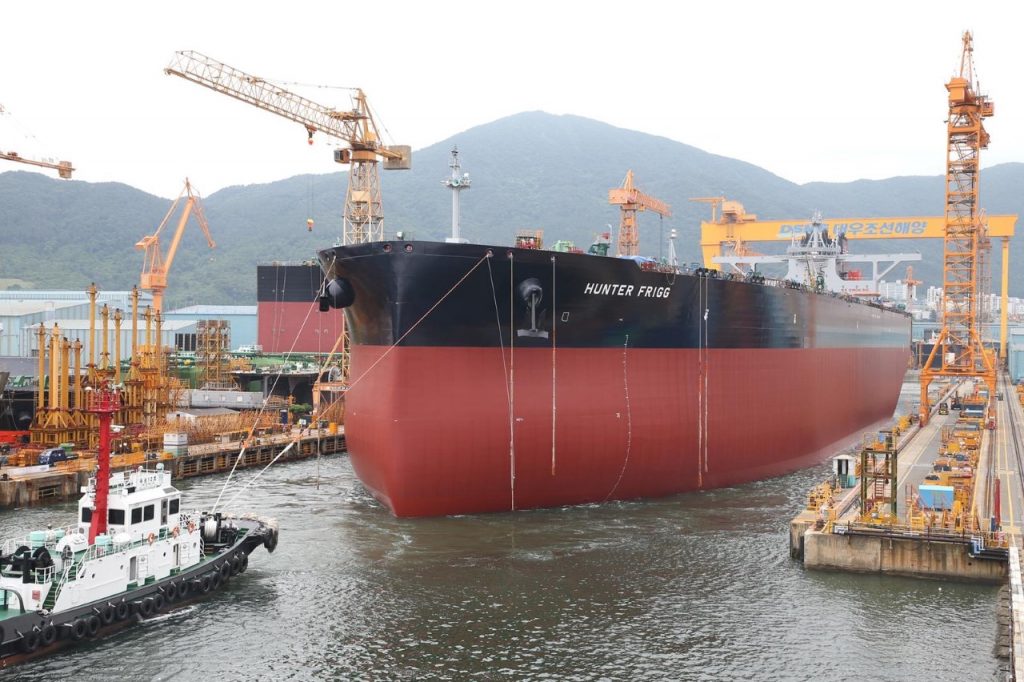