Indian drilling contractor Aban Offshore has secured a contract from ONGC for the charter hire of drillship Aban Ice.

According to Aban Offshore, the drilling contract is for a firm period of 3 years.

The total value of this contract is approximately $72.3 million, a proof that the offshore drilling market is still depressed.

To remind, ONGC had hired the drillship back in 2013, also for three-years. There is a big difference between the two contracts. Namely, the three-year contract from 2013 was estimated at $185 million.

Aban Offshore said on the deployment of the 183 meters long rig is expected to start during the second quarter of 2017. As for the drilling unit, the Aban Ice was built way back in 1959 in Germany, and converted to drillship in 1975. 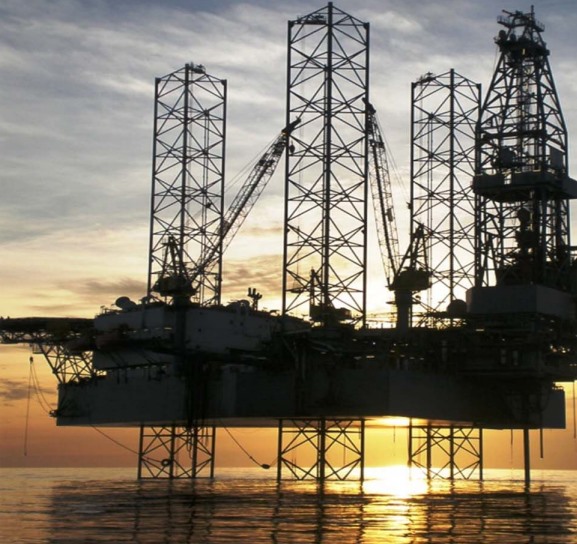