Hong Kong-based Orient Overseas Container Line (OOCL) witnessed an increase in revenues, coupled with a surge in volumes, during the first quarter of 2018.

The company’s total revenues were up by 16.3 percent to USD 1.37 billion, compared to USD 1.18 billion reported in the first quarter a year earlier.

The Trans-Pacific and Asia / Europe trades saw the largest increase in revenues with 19.2 and 23.8 percent, respectively, while the Intra-Asia / Australasia trade witnessed a rise of 13 percent in revenues during the first quarter of 2018.

The rise was driven by the company’s Trans-Pacific, Asia / Europe and Trans-Atlantic trades, which handled 16.3, 20.5 and 2.2 percent more volumes in the first quarter, respectively. The Intra-Asia / Australasia volumes were slightly down during the period, dropping by 1.1 percent.

The company said that its loadable capacity increased by 16 percent and the overall load factor was 6.4 percent lower than in the same period in 2017. Overall average revenue per TEU increased by 8.3% compared to the first quarter of last year. 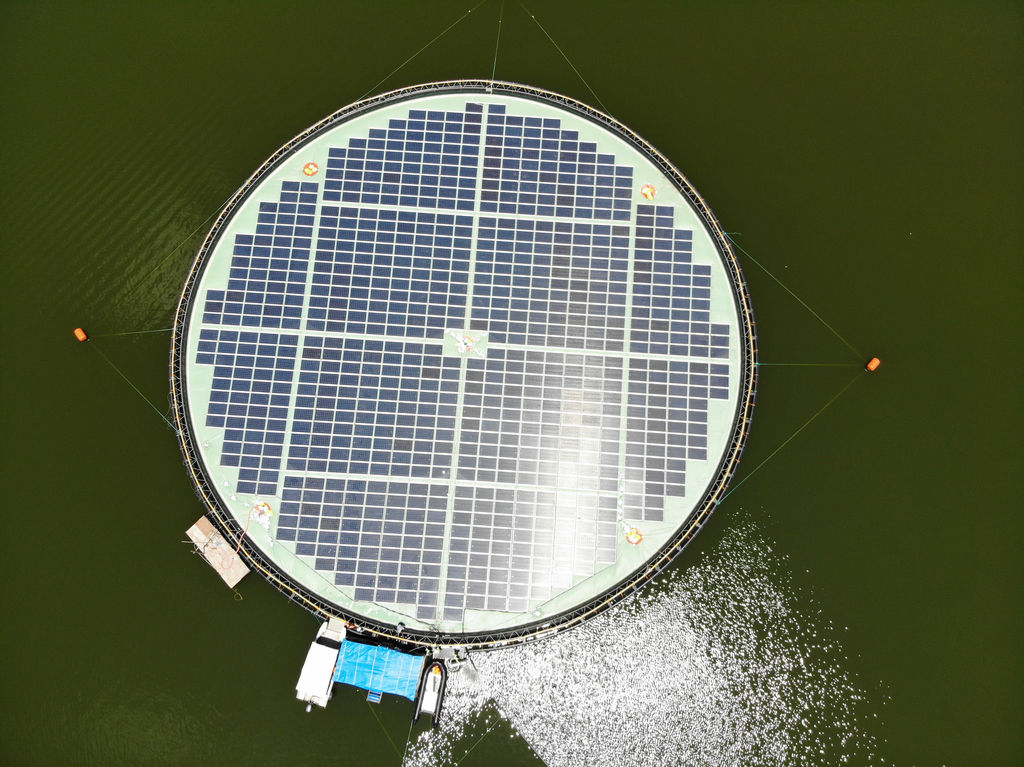