All three wells exceeded pre-drill recoverable resource estimates. The Fortuna West-1 (R6) exploration well in Block R, Equatorial Guinea has added an additional 1.0 TCF (169 MMBOE) of recoverable resources. The well encountered gas in the primary target of the western lobe of the Fortuna Complex, in the secondary deeper Viscata prospect and there is further potential upside in the Felix prospect.

– Western lobe of the Fortuna Complex:

The Fortuna West-1 (R6) well is located 3 km SE of the Ophir Fortuna-1 discovery and had four objectives, each of which was successfully achieved:

1) Confirm the western extent of the Fortuna Complex

2) Define the scale of the Viscata discovery

Fortuna West-1 (R6) encountered a 72m gas bearing column containing a total 60m of net pay in the primary target Late Miocene sands of the western lobe of the Fortuna Complex. The gas quality appears to be consistent with that observed in previous gas discoveries in Block R. Pressure measurements indicate communication between Fortuna-1, Fortuna East-1 and Fortuna West-1, confirming the aggregate 101m gas column in the Fortuna Complex.

Delineation of the deeper secondary target, the underlying mid-Miocene Viscata prospect, previously encountered in both Fortuna-1 and Fortuna East-1, was also successful. The Fortuna West-1 well was positioned to test the lateral extent of the accumulation and encountered an interpreted 37m gas column containing a total of 11m of net pay within excellent quality reservoir with an average porosity of 30%. The gas column is consistent with a common gas-water contact (GWC) observed within the earlier Fortuna-1 and the Fortuna East-1 wells. Based on this result the estimated gross mean recoverable resources of the Viscata prospect are 618 BCF (103 MMBOE). Further gas-bearing sands were encountered at levels deeper than the Viscata GWC, but given the early stage of the post-well analysis their contribution to the resource base is yet to be determined.

The main reservoir section of the shallower, secondary Felix exploration target was found to be water wet, however thin gas-bearing sands were encountered immediately above the target interval. Preliminary petrophysical analysis shows the sands to be of good quality. Further analysis is required to determine the presence of a possible up-dip gas accumulation.

Fortuna West-1 is the last in the three well, Ophir-operated 2012 Block R drilling programme in Equatorial Guinea using the Eirik Raude semi-submersible rig. Fortuna West-1 (R6) was drilled in a water depth of 1,758m and reached a TD of 3,178m (MD). The rig is now moving off location.

This three-well drilling programme has increased management’s estimates of Block R contingent resources (2C) from 697 BCF (116 MMBOE) to 3.0 TCF (500 MMBOE). In addition, the stratigraphic tests of Tranquilla and Iambe have further derisked the remaining inventory of over 10 TCF (1,666 MMBOE) of gas.

“The success of Fortuna West-1 across multiple targets improves our overall understanding of the Fortuna Complex and Viscata Channel Levee Complex within Block R. The well discovered over 1.0 TCF (166 MMBOE) of recoverable gas, and has significantly derisked other exploration targets within the Block. Based on the results of this three-well drilling campaign, we have increased our 2C resource estimate to 3.0 TCF (500 MMBOE), and have reduced the risk on the remaining estimated 10 TCF (1,666 MMBOE) of inventory.

The Fortuna wells combined with the Tonel discovery provide confidence to proceed with commercialising the gas via LNG export. A follow-up exploration and appraisal drilling programme in 2013 will further advance this valuable gas asset toward development.” 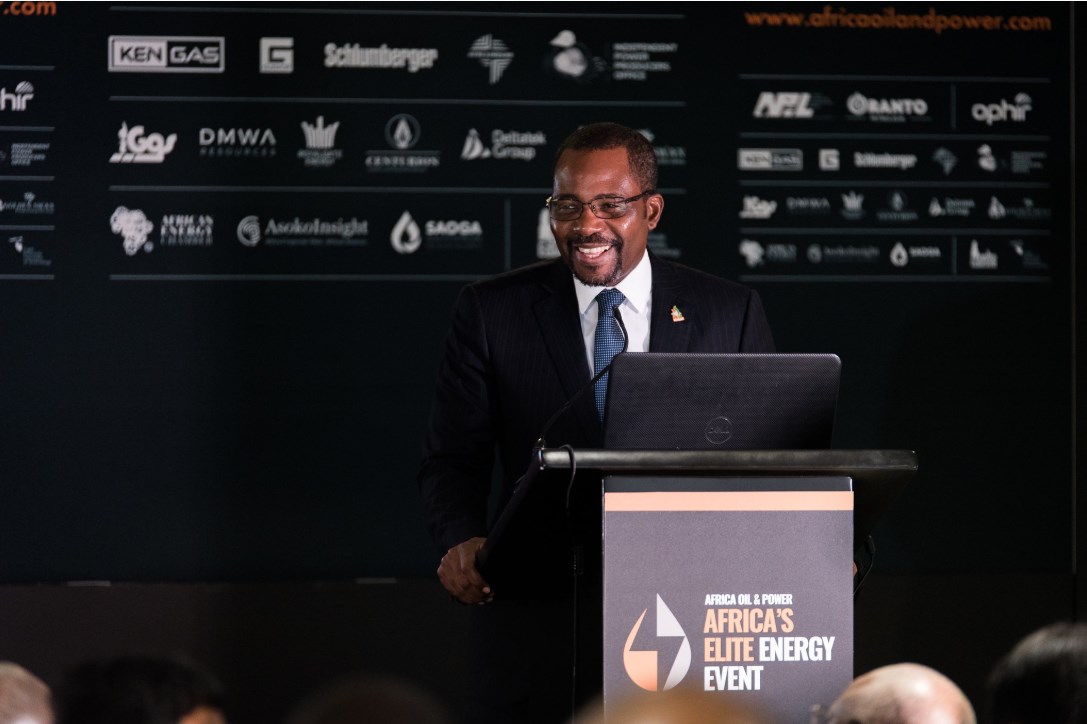