Ophir Energy has informed that Gunvor Group has been nominated as the preferred buyer of LNG for offtake from the Fortuna FLNG project, offshore Equatorial Guinea.

According to Ophir, principal commercial terms subject to finalizing a Sale and Purchase Agreement (“SPA”) for the offtake ahead of the Final Investment Decision (“FID”) on the Fortuna FLNG project have been agreed.

Gunvor is committed to taking the full contract capacity of the Gandria FLNG vessel of 2.2 MMTPA, which will be purchased on a Brent-linked, Free on Board (“FOB”) basis for a 10 year term, Ophir said.

The contract structure allows flexibility for up to 1.1 MMTPA of the Fortuna capacity to be marketed on an alternate basis. Consequently the agreement gives the Fortuna partners, alongside the State of Equatorial Guinea, the potential to sell volumes to higher priced gas markets in Africa and beyond, whilst retaining a share in the profits of such sales, Ophir added.

With a preferred LNG Buyer now nominated, Ophir said the last significant milestone remaining prior to FID for the Fortuna FLNG project is the completion of project funding, with FID remaining on track for later in 2017.

Gabriel Mbaga Obiang Lima, Minister of Mines and Hydrocarbons for the Republic of Equatorial Guinea, commented: “The selection of Gunvor sets a landmark moment in the development of the Fortuna Project. The partnership with Gunvor also paves the way for the government’s objective to deliver important projects that monetize our gas, promotes local content and brings world-class petroleum technology to Equatorial Guinea. The Fortuna Project will target becoming the first choice supplier of LNG for the LNG to Africa initiative, furthering Equatorial Guinea’s leadership position in Africa as an LNG exporter.”

Nick Cooper, Chief Executive of Ophir, commented: “We thank those parties that participated in the competitive tender process for the offtake and welcome Gunvor to the Fortuna FLNG Project. Gunvor’s involvement is a further addition to a strong partnership along the Fortuna value chain. Our focus is now on completing the financing package and debt facility. With Golar’s sister vessel, the Hilli, nearing completion and with Petronas FLNG having recently delivered commercial cargoes, FLNG is now entering the mainstream.”

Jeff Goodrich, CEO OneLNG SA, commented: “OneLNG, along with the State of Equatorial Guinea and Ophir, would like to take the opportunity to welcome Gunvor to the Fortuna family. We look forward to working together to set the new performance benchmark in FLNG.” 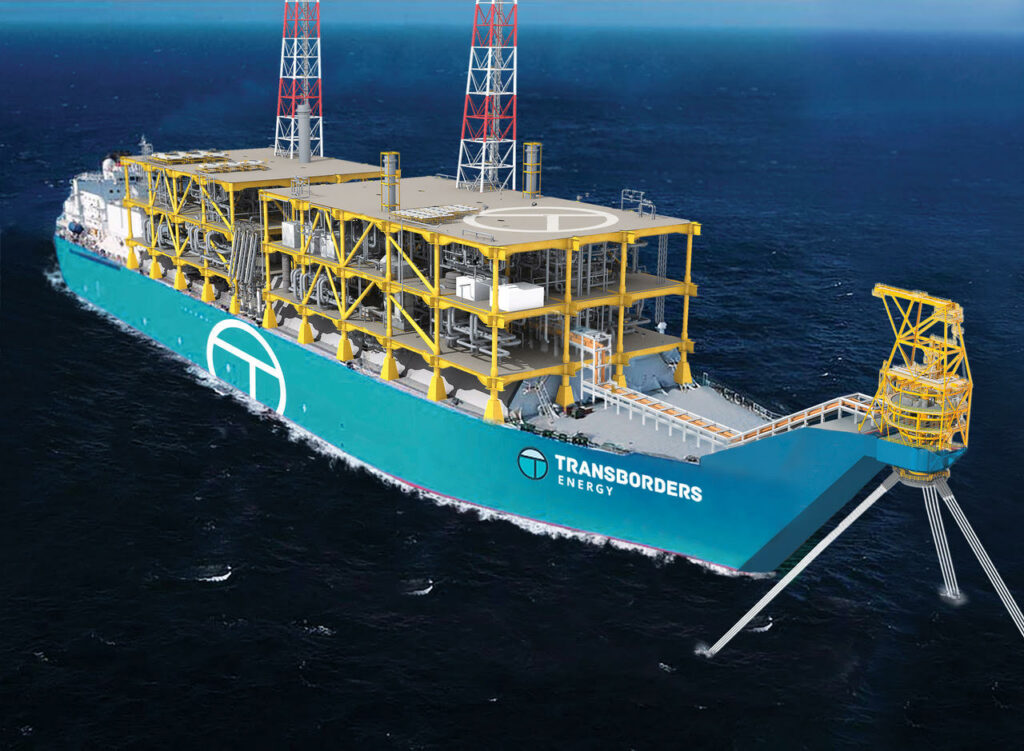