Partners in the Ophir field located offshore Malaysia have handed over the field’s wellhead platform, wells, and pipeline to Petronas, following their exit from the project due to economic cut-off.

The Ophir field was developed by Ophir Production Sdn Bhd (OPSB) under a Risk Service Contract (RSC), entered into by OPSB as contractor, with Petronas, the resource owner, as principal.

Australia-based Octanex holds a 50% shareholding interest in OPSB and its joint venture partners are Scomi with a 30% and Vestigo Petroleum with a 20% interest. Production at the Ophir field started in October 2017.

Back in April a decision was made to suspend the wells at the Ophir field and OPSB started discussions regarding termination of the Ophir RSC with Petronas. In June, Octanex exercised its right to terminate the Ophir RSC following occurrence of “economic cut-off” in accordance with the terms of the RSC. Octanex said in June that this would result in Petronas taking full responsibility for the field.

Octanex informed on Monday, November 19 that, upon the field meeting the contractual “economic cut-off” criteria, termination of the RSC was effected by OPSB. The RSC provided that following termination OPSB would be kept whole in respect to operating and capital costs for the project. OPSB has been carrying out negotiations in relation to these matters over several months.

The company added that that these negotiations had been concluded. Facilities (wellhead platform, wells, pipeline) have been handed over, reimbursement of costs has started and is expected to be completed in the second quarter of 2019.

OPSB has been relieved of most further project expenditure following novation of FPSO contracts entered into by OPSB in relation to the project. OPSB’s focus is now on project close-out and company wind-down activities, including final operating quarter Petronas cost recovery audit, GST reimbursements and loan facility close-out steps.

OPSB funded the Ophir developrnent via syndicated term loan facilities, with the balance of expenditure funded by OPSB’s shareholders in proportion to their equity interest in OPSB (50% in Octanex’s case).

The quantum of funds available for repayment of shareholder loans, following repayment of the project financing facilities, can projected within a meaningful range given the remaining expenditure requirements can now be reasonably forecast and the reduced number of outstanding variables. 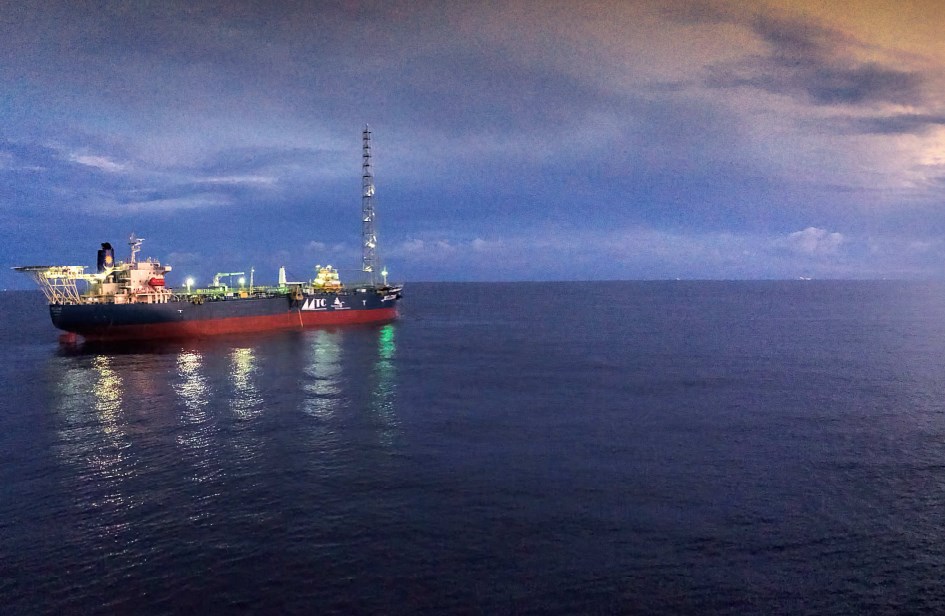