Orbital Marine Power’s O2 tidal turbine has arrived in Orkney waters after a two-day tow from the Port of Dundee where it was launched last week.

The turbine was towed to Orkney by Leask Marine’s new multicat vessel, the C-Force. It will now be temporarily moored at Deer Sound while final commissioning is completed along with a programme of tow trials.

After that, the 2MW O2 turbine will be installed at the European Marine Energy Centre (EMEC) Fall of Warness tidal test site for a long-term project.

Following connection to the national grid, EMEC will undertake an independent power performance assessment for Orbital.

Matthew Finn, EMEC’s commercial director, said: “The O2 is the third Orbital turbine to be tested at EMEC’s tidal test site, a great case study showing the value of testing multiple iterations in the sea gradually increasing in scale and optimising design towards a commercial product. The O2’s arrival in Orkney also marks a major milestone in the Horzion2020 FloTEC project, which will see the O2 demonstrated in the sea and EMEC delivering an independent power performance assessment”.

Speaking about the arrival of the O2, Alistair Carmichael, MP for Orkney and Shetland, said: “The arrival of the O2 turbine in Orkney is a milestone in the expansion of marine renewables in the isles. It is a reminder – if we needed one – that the Northern Isles have enormous potential to lead the world in tidal energy. What is needed now is support from the government in order to leverage this potential and get to the next stage in deployment.

“The proof of concept is there – today should be a spur for ministers to commit to the future of this vital green technology and provide the fiscal levers that can get us to commercial rollout.

“If there are any doubters in marine renewables left in government, I would invite them to come see the potential here for themselves”.

Orbital Marine launched the 680-tonne O2 turbine on April 22 from the Forth Ports quayside facility in Dundee into the River Tay using a submersible barge.

The O2 is Orbital Marine Power’s first commercial demonstrator and represents the culmination of more than 15 years of product development and testing in Orkney.

It is envisaged that the O2 will become the basis for first commercial sales of the technology. 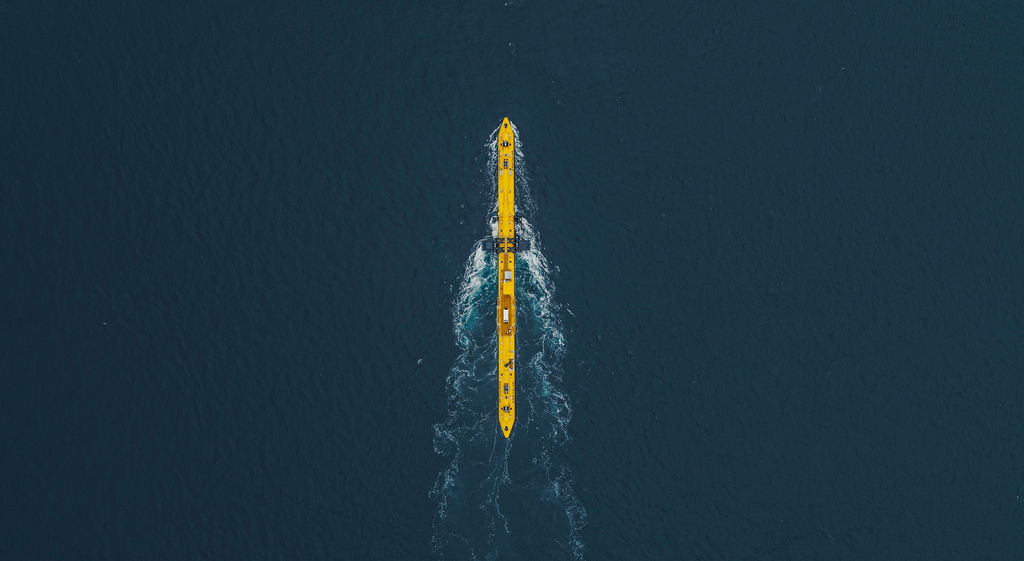