The North Sea-focused oil and gas development firm Orcadian Energy is intending to seek admission of its shares to trading on the AIM market of the London Stock Exchange.

Orcadian said on Wednesday that it was also seeking to raise gross proceeds of around £5 million (circa $7.1 million) to progress its viscous oil assets located in the UK North Sea.

The company’s key asset is the 100 per cent interest in the Pilot oilfield, with audited proven and probable reserves of 78.8 million barrels.

According to Orcadian, no other company has undertaken an IPO on AIM with more proven and probable reserves since 2006, and that when ranked by 2P reserves this will be the largest, UK-focused oil and gas IPO on AIM since the market was launched in 1995.

As for the company’s plans, it is planning to develop the Pilot oilfield – comprising Pilot Main and Pilot South – in phases and its other key discoveries Elke, Narwhal, and Blakeney, using a polymer flood approach. Orcadian also expects to pursue potential development farm-out and contractor alliances as options for financing the development of its assets.

In Wednesday’s statement, Orcadian said that it has a low emission development plan in line with the OGA’s net-zero goals and is projected.

Steve Brown, CEO of Orcadian, said: “Orcadian was founded in 2014 to find the best way to develop the Pilot discovery. Since then, we have added to our resource base, but most importantly we have created a technically mature, feasible development plan for Pilot, based upon the injection of polymerised water right from the start of production.

“Polymer flooding is well proven and, when implemented early in field life, can significantly reduce emissions from viscous oilfields. In addition, we have identified further opportunities to reduce emissions to remarkably low levels.

“Admission to AIM will give the company access to some of the capital we need to transform our plans into actionable projects. We look forward to welcoming new investors as we progress this next phase of development of our North Sea oilfields”. 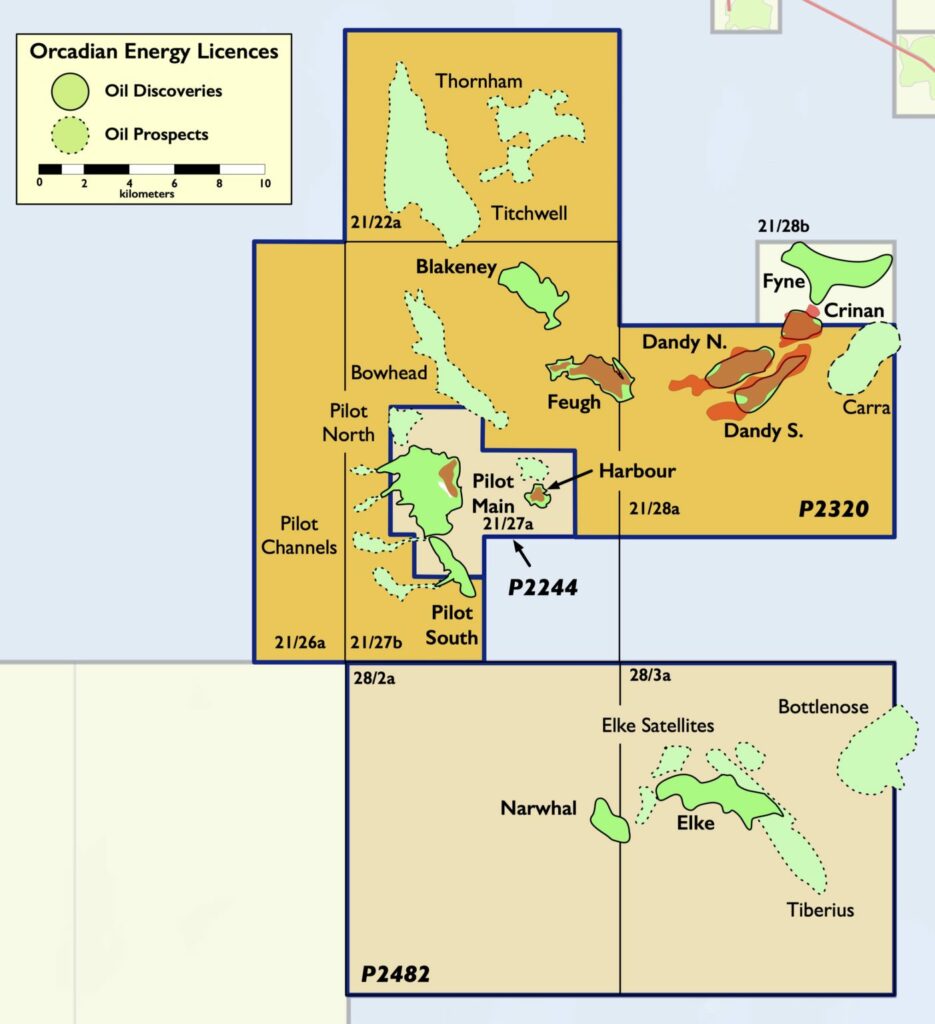