AWE Limited, an Australian energy company taking part in the BassGas project, has advised that the Yolla-5 development well, offshore Australia, has been successfully tied-in to export facilities on the Yolla platform and production from that well has started.

Origin Energy, the operator of the project, is monitoring well performance to achieve optimal co-mingling with production from the existing Yolla-4 well and the Yolla-6 well, which was brought online in July. The early combined production rate from the BassGas facilities has now increased to approximately 64 TJ/day following the addition of the Yolla-5 and Yolla-6 wells, AWE said.

AWE Managing Director, Bruce Clement, said that completion of the new wells and restarting full production was a significant milestone for the BassGas project.

“The addition of the Yolla-5 and Yolla-6 development wells will now provide increased stable longer term production capability, and a greater level of well redundancy,” he said. “The joint venture is now turning its attention to the tie-in and commissioning of the gas compression and condensate pumping modules on the Yolla platform, work that is expected to take approximately 18 months to complete,“ Clement said.

The jack-up drilling rig, “West Telesto”, is currently being demobilised and, when released, the development drilling phase of the BassGas Mid Life Enhancement project will be complete. The BassGas project consists of the Yolla offshore wellhead platform connected by pipeline to the gas processing facility at Lang Lang, Victoria. The Yolla platform is located in Bass Strait, approximately 140km offshore from Kilcunda, Victoria. 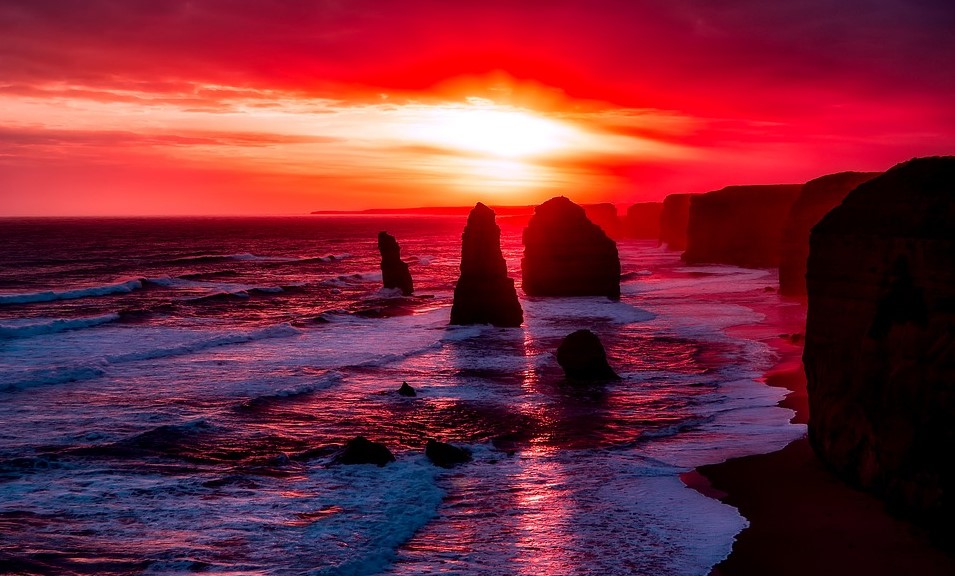