As revealed on 9 December 2014, the Speculant-1 exploration well had encountered potentially commercial quantities of gas in the primary target Waarre Formation reservoirs in the Otway Basin, offshore Victoria.

Preparations are being made to suspend the Speculant-1 exploration well while development options for the resource are assessed.

The Speculant-1 exploration well is situated approximately 3km off the southern Victorian coastline, about 30km south-east of Warrnambool.

Origin has 100 per cent ownership of the Speculant-1 well permit. 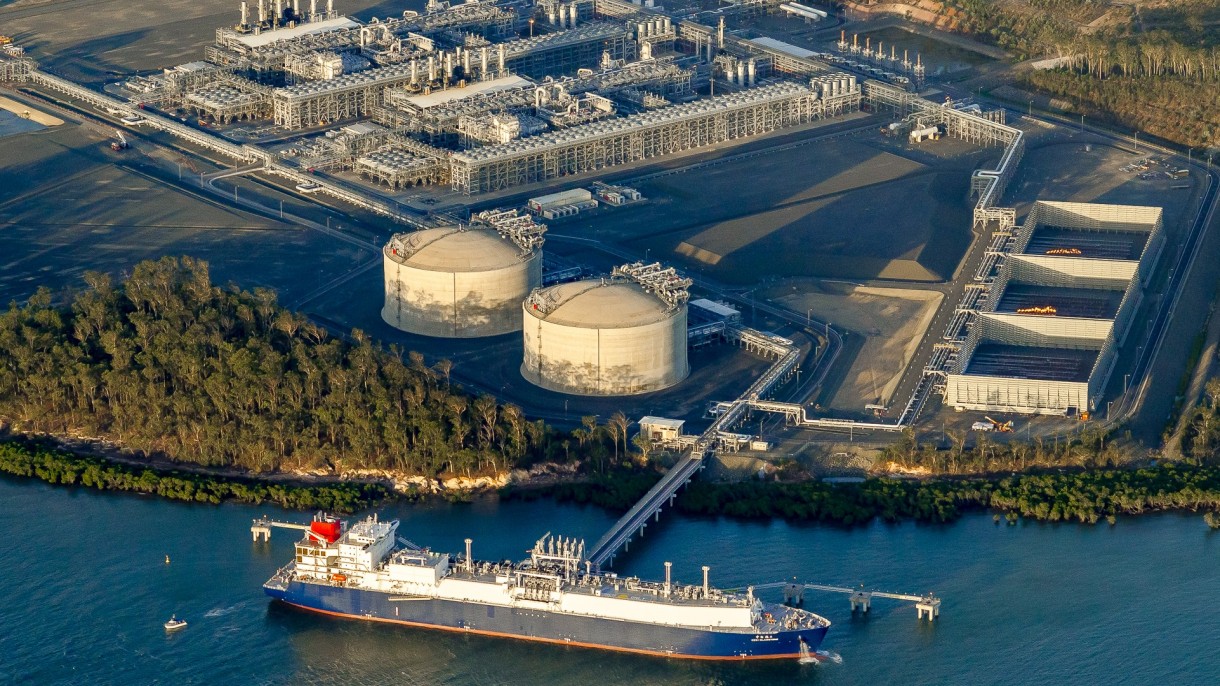