The Sea Mammal Research Unit (SMRU), in collaboration with Vodafone, will attach ‘marine smartphones’ to harbour seals in Orkney to gain better understanding of population change in the species.

The data collected and analysed by SMRU is vital in being able to provide advice to Scottish Ministers across a range of key marine policy areas, Vodafone’s press release reads.

These include the impact of marine renewables such as wave and tidal, offshore wind, along with unexplained seal deaths, and interactions with salmon fisheries.

Marine scientists at SMRU will attach their next generation of marine telemetry tags to seals’ fur. The marine tags are small and lightweight, and simply drop off when the seal moults, Vodafone states.

SMRU’s Deputy Director, Bernie McConnell, said: “Over the last 15 years, many of the harbour seal populations in the Northern Isles and on the north and east coasts of Scotland have been declining. Marine data collected during this project on Orkney will help to assess the causes, management and mitigation options in relation to the harbour seals decline and to prioritise future research directions.”

The marine tags, which work much in the same way as smartphones, will use Vodafone’s latest machine-to-machine (M2M) technology to send vital information from the seal when it surfaces or beaches directly back to SMRU for analysis.

The study by SMRU is being carried out at the request of the Scottish Government and Scottish Natural Heritage. 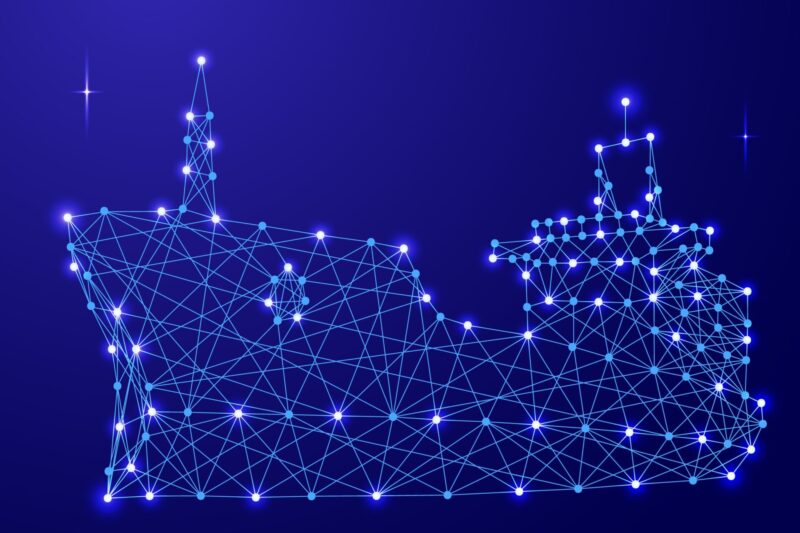