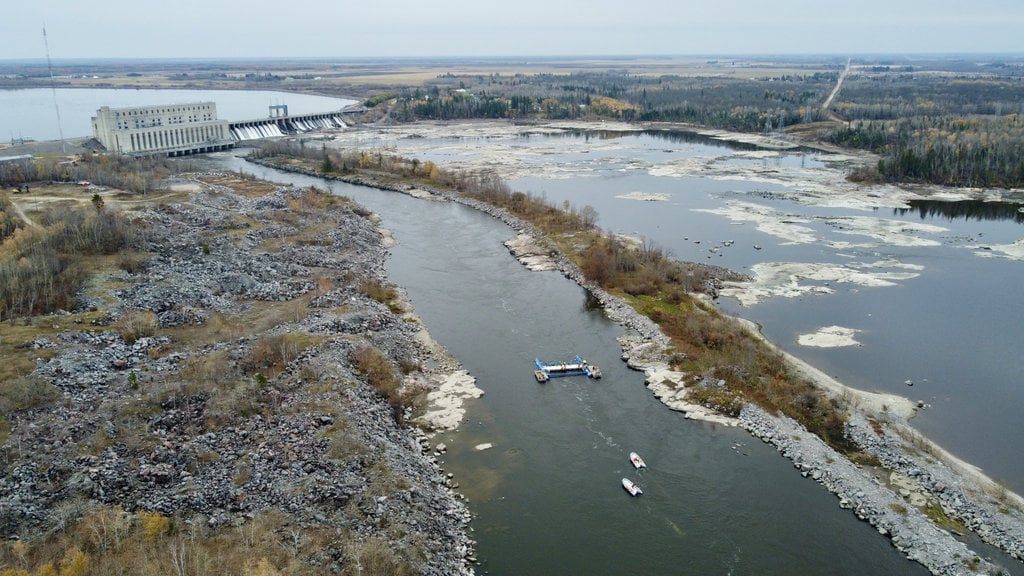 Installed in partnership with the Canadian Hydrokinetic Turbine Test Centre (CHTTC) located at Seven Sisters Falls in Manitoba, the RivGen power system is said to be able to provide baseload renewable energy to remote communities and is expected to play a key role in supporting Canada’s goal for net-zero emissions by 2050.

The RivGen device was fabricated by Stace in Quebec, then shipped to Manitoba where the device was re-assembled near the CHTTC with the help of Canadian partners and local contractors.

Alexandre Paris, CEO of ORPC Canada, said: “ORPC hydrokinetic power systems are a game changer in remote regions of the world and play an important role in transitioning off-grid communities to predictable forms of renewable energy.

“This baseload electricity will play a strategic role in local microgrids in addition to intermittent energy sources such as wind and solar. Bringing stability and reliability to the grid, ORPC power systems will enable displacing up to 60 to 90% of diesel consumption in partner communities.”

Without the use of dams or impoundments, the RivGen power system is suitable for providing baseload power for off-grid, remote and Indigenous communities, and industrial applications, while significantly reducing diesel use, according to ORPC.

Specifically designed for reliable operation in remote and rural areas where heavy lift equipment and large marine vessels are not always available, the RivGen power system is also designed to plug into existing off-grid systems improving reliability or availability of electricity to the community.

Over the coming months, the RivGen power system in Manitoba will be monitored, tested, and validated for further deployment in Canada.

In addition, community leaders interested in adopting the RivGen power system for use on their local microgrids will be invited to learn more through visiting the project at the CHTTC, receiving educational materials, and participating in trainings specifically for communities.

“ORPC’s RivGen system has already shown outstanding safety and reliability in Alaska,” said Eric Bibeau, associate professor at University of Manitoba, and CHTTC Director. “We look forward to continuing to work with community leaders and policy makers to accelerate awareness and acceptance of this clean and renewable energy.”

To remind, ORPC’s project in partnership with the remote, tribal community of Igiugig in Alaska, set the record as the longest operating hydrokinetic project in the Americas.

The RivGen power system weathered three winters with temperatures going as low as -40 degrees C, while successful by operating throughout, according to ORPC.

In addition, as a result of environmental monitoring at the Igiugig project, comprising hundreds of hours of data, not a single injury or mortality to marine or aquatic life has been observed, ORPC noted. 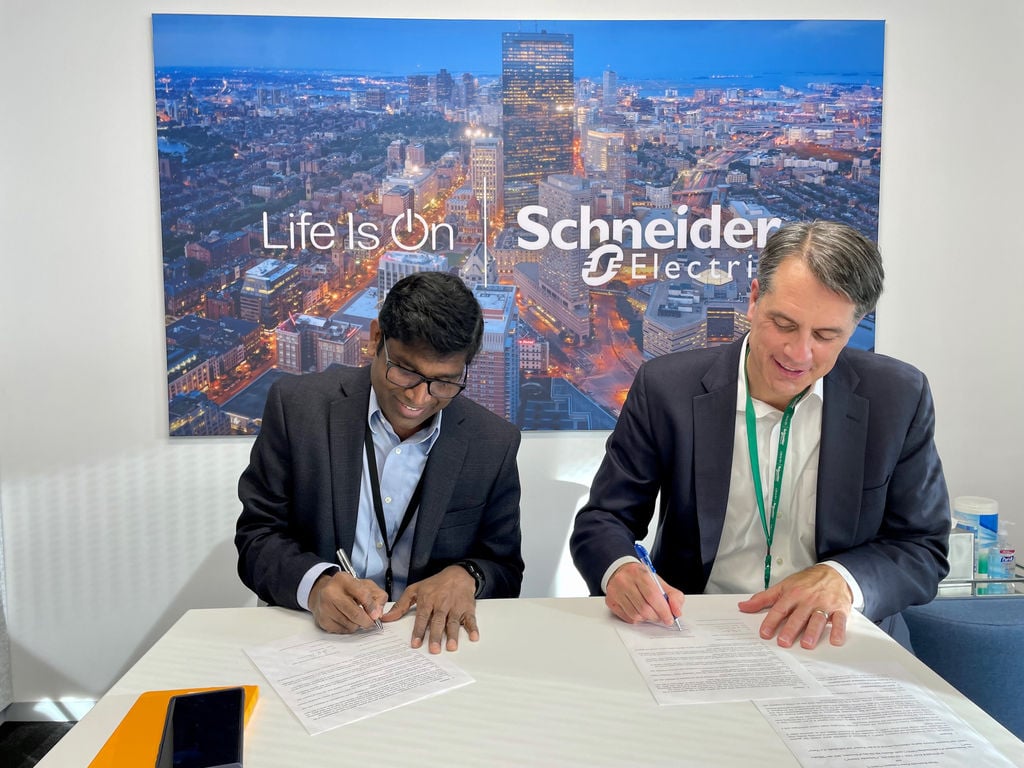