The RivGen device will be shipped to Igiugig, Alaska, for installation and operation in the Kvichak River this summer to provide electricity to the remote community of Igiugig there, offsetting the community’s diesel fuel use by up to one-half and moving it closer to using diesel fuel for emergency-backup only.

“ORPC is a shining example of how we can harness innovation to grow our economy and create a clean, sustainable energy future,” said Governor Mills. “I am proud of ORPC’s continued exploration and growth and look forward to the leaps and bounds they achieve in markets around the world and here at home in Maine.”

“ORPC’s RivGen Power System is the future of sustainability for 2 billion people mostly indigenous people around the world, 700 million of whom who currently rely on diesel fuel to power their homes,” said ORPC Chairman, Co-founder and CEO, Chris Sauer. “ORPC provides a marine renewable energy solution that combines our patented power systems with smart grid electronics and energy storage to build the no-carbon microgrids of the future.”

This project is supported in part by the U.S. Department of Energy’s Office of Energy Efficiency and Renewable Energy (EERE) under the Water Power Technologies Office to the Igiugig Village Council. 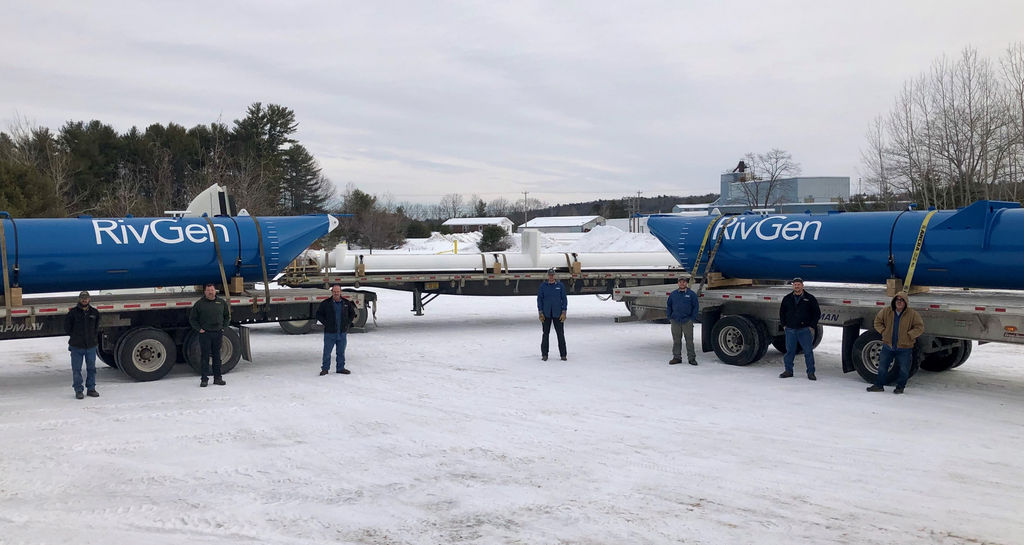