Ørsted and Germany-based steel producer Salzgitter AG have entered into a strategic partnership which will see the two companies working on establishing closed value chains in their business relationships, revolving around offshore wind and steel production.

The companies have signed a memorandum of understanding (MOU), defining their joint approach which, in addition to the supply of offshore wind power and the use of renewable hydrogen at Salzgitter AG, includes the production of low-carbon steel and its use in the components for Ørsted’s offshore wind farms.

“We have a target of making our own operations climate-neutral by 2025, thereby becoming the first major energy company to reach net-zero emissions. We want to achieve the same for our indirect carbon emissions by 2040. As a supplier of green power and as a large offtaker of steel, we consider the partnership with Salzgitter AG a great opportunity to move a step closer to reaching this target”, said Martin Neubert, Chief Commercial Officer and Deputy Group CEO at Ørsted.

A circularity partnership such as this one can set the trend for the decarbonisation of the German industry, according to Martin Neubert, who said offshore wind was one of the most important levers to achieve this.

“The drive in society for climate neutrality is our incentive for the rapid further development of the company with a focus on circularity, the principle of low-carbon and resource-saving closed value chains. We’ll anchor this firmly in our partnerships”, said Gunnar Groebler, Chairman of the Executive Board of Salzgitter AG.

“The partnership with Ørsted is an important element in the formation of our partner network. Together with Ørsted, we’re showing that circularity is becoming a reality on an industrial scale”. 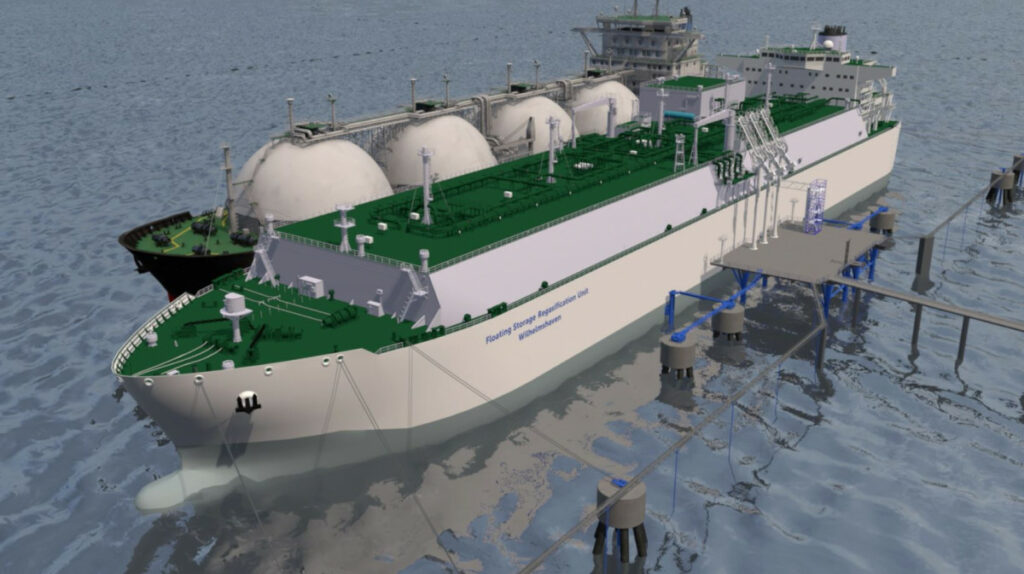