OTE continues talks on OTEC projects in the Philippines

Ocean Thermal Energy Corporation (OTE) has informed that it continues to attend meetings with government officials, Filipino business leaders, and the US Department of State to discuss plans for the deployment of ocean thermal energy conversion (OTEC) technology in the Philippines.

The Pennsylvania-based company unveiled plans to introduce OTEC projects to the Philippines in September 2017, saying it had already held several meetings with the aforementioned parties. According to OTE, initial meetings in New York and Manila with stakeholders have shown promise.

Jeremy Feakins, Chairman and CEO of Ocean Thermal Energy Corporation, said: “We are excited about this development of a very positive and supportive investment environment for renewable energy, especially Ocean Thermal Energy Conversion, in the Philippines. Considering the keen government interest in our technology, the Philippines could become the world leader in renewable energy, and a shining example for the rest of the developing world. OTE’s business model and technology provide an ideal fit for this approach and we continue our ongoing talks with the Government of the Philippines to establish ourselves as the leader for the implementation of renewable energy in this part of Asia.” 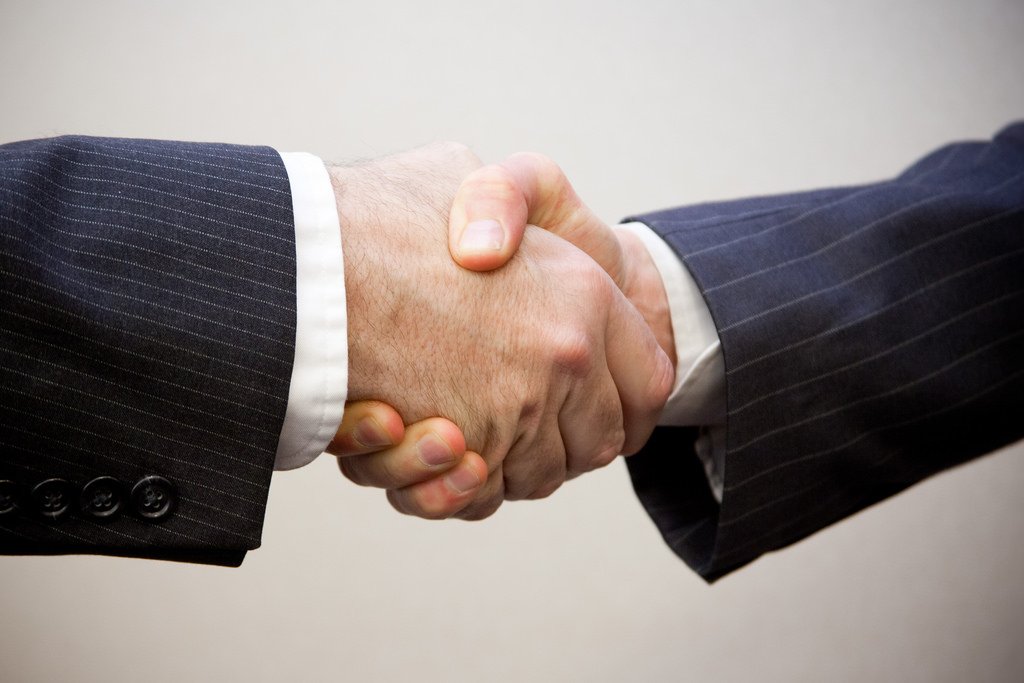 OTE Corp expands advisory board
Posted: about 1 year ago
OTE Corp to build OTEC plant in Virgin Islands
Posted: over 4 years ago
OTE starts trading under CPWR symbol
Posted: over 3 years ago
Advertisement