The refinanced vessels are working on recently secured long term contracts. CSV Bourbon Oceanteam 101 is working for Oceaneering in Angola until at least end 2014 and the CSV Southern Ocean is on contract with Fugro TS Marine Australia until end 2015.

The North Ocean series is one of the most advanced, able and successful, high-end CSVs series to date. The series’ proven quality for advanced deep-water operations under the most demanding and harsh conditions has set a new industry standard.

In addition Oceanteam Shipping provides complementary Engineering Services consisting of both Engineering & Design Services and Equipment to support its clients. 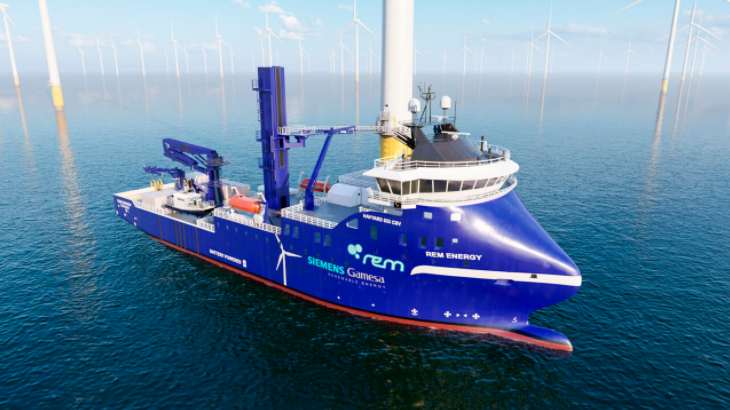