The current quarter reflects a non cash impairment charge on a property held for sale which reduced net income by $2.9 million, or $0.02 per share. The prior-year quarter included non-recurring or unusual items which increased net income from continuing operations by approximately $15.6 million, or $0.13 per share.

Rowan’s revenues were $393.4 million in the fourth quarter of 2013, up 11% over the prior-year quarter due primarily to higher average day rates and slightly higher utilization. The operating results for the fourth quarter of 2013 were significantly impacted by the continued out-of-service period for the Gorilla VII following leg damage sustained as it was moving locations in July. Extended poor weather conditions in the North Sea hampered the rig’s ability to return to its operating location.

Matt Ralls, Chief Executive Officer, commented, “As we enter 2014, we are very pleased with the makeup and positioning of our fleet.  While the overall market is experiencing some turbulence related to new capacity coming into the market and displacing older, less capable rigs, the high specification nature of both our jack-up and drillship fleets puts us in an excellent competitive position.  We have 17 of our jack-ups coming off contract over the balance of the year, and as we see the market currently, we are confident that we will find follow-on work for those rigs at or above their current day rates.

On the deepwater side, we took delivery of our first ultra-deepwater drillship early this year and it is currently in transit to West Africa to complete acceptance testing and is expected to begin a three-year contract with Repsol in April.  This rig is the first of four ultra-high specification drillships being built for Rowan by Hyundai Heavy Industries in Korea.  The second and third drillships both deliver later this year and have three year contracts at attractive day rates.  We remain optimistic that our last remaining uncontracted ship will be contracted at market leading day rates prior to its delivery in the spring of 2015.

In January, we issued $800 million in long-term debt, which, along with an increased credit facility and cash flow from operations, is expected to provide the funds needed to complete our drillship construction program.  We are also pleased to have announced in January the Board’s decision to reinstate a modest quarterly dividend beginning in the second quarter of this year.” 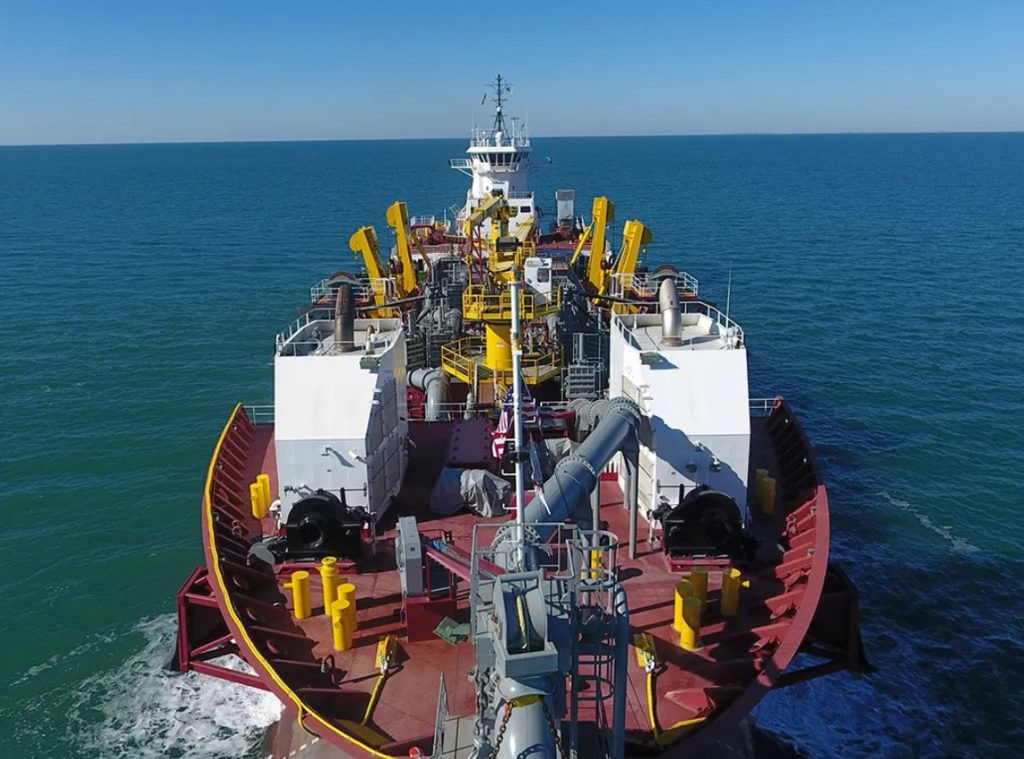