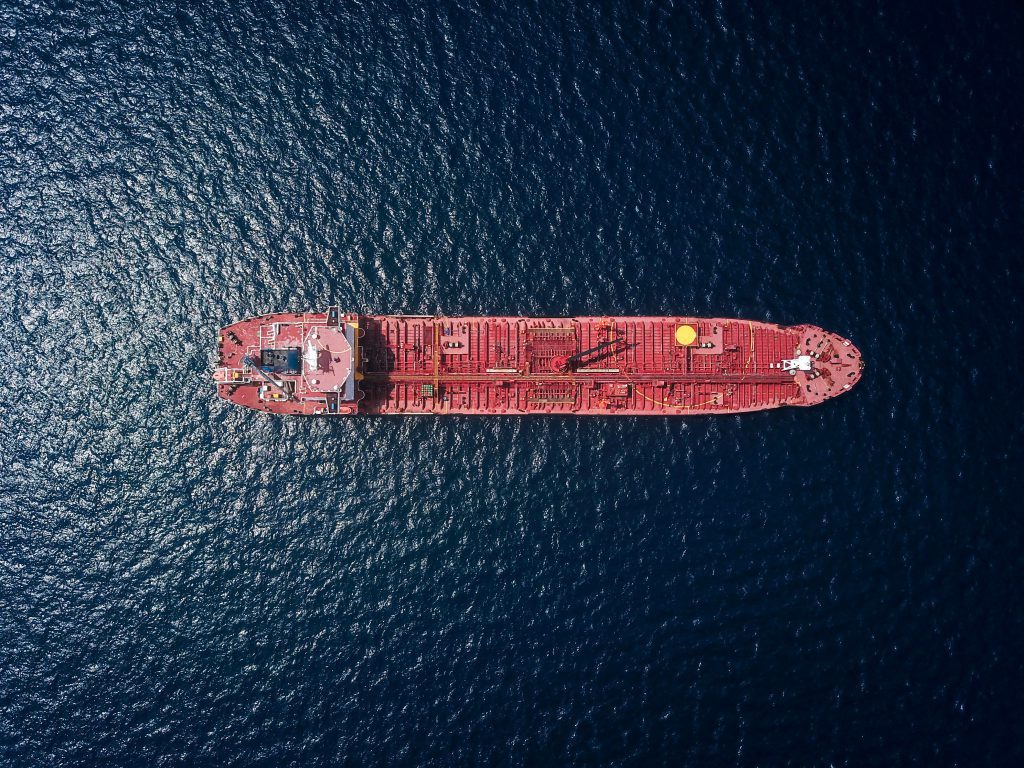 The company reported a net income of USD 18.7 million during the period from January to September 2018, compared to USD 2.3 million posted in the corresponding period a year earlier.

What is more, net income for the third quarter stood at USD 11.9 million, compared to a net loss of USD 6.3 million seen in the same quarter last year.

“The third quarter saw OSG make meaningful progress in executing on its business plan, notwithstanding our short-term financial results. Highlights for the quarter are that we secured multiple new term-charter fixtures, extended our contract of affreightment with the Government of Israel through the end of 2020, and announced contracts for the construction of two new tankers and one new barge,” Sam Norton, President and CEO, said.

“We are well along the path to refinance and fully pay off our term debt which matures in August 2019 using a combination of cash and new debt. We have in hand commitments exceeding USD 325.0 million from a syndicate of lenders for a new term loan, as well as a second loan with another lender of USD 27.5 million, both of which we anticipate closing in the coming weeks. We expect these financings to add longer-term stability to our balance sheet, clearing the path for the pursuit of expansion opportunities,” Norton added.

“We are confident that the trajectory and mix of our revenue streams position the company well to benefit from the continuing arc of improving fundamentals,” he concluded. 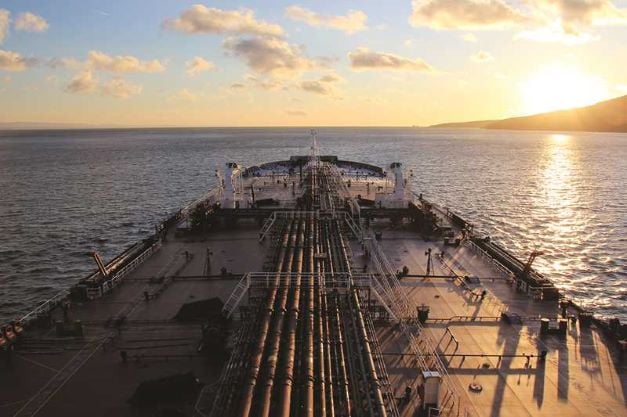