“We’re organising this unique B2B event for the 8th year running, and OWIB has evolved into a strong business-generating forum for energy companies, manufacturers, consultants and sub-suppliers, who meet one another to enter into partnerships, sell products or obtain knowledge of assignments. OWIB is thus much more than a traditional conference. The players have the chance to get acquainted with one another through a large number of meetings; the concept is extremely efficient because it works like a kind of speed dating.”

Offshoreenergy.dk, the Danish knowledge centre for the offshore sector, is behind OWIB 2014. The organisation is thrilled that recent years’ marked growth in the sector and the prospect of even more activity in the years ahead are reflected in the large number of different players who will be taking this opportunity to meet one another.

“Denmark is facing the construction of 2 new offshore wind farms plus a range of smaller, near-coastal farms, and a growing number of countries are getting involved in offshore wind. OWIB gathers a wide range of players from the sector and the event has evolved into a truly international conference; it’s a must for everybody who wants to keep abreast of the latest developments,” says Morten Holmager.

The OWIB concept is unique in featuring brief, informal meetings between players and has attracted great international attention. Visitors from around 15 countries are expected to sign up and will have the opportunity to meet one another to discuss things briefly and then make appointments about formal meetings. Each participant can have up to 17 meetings in a single day and, in addition to this, a conference will be held featuring speeches by some of the key people in the sector.

The fact that several countries will be sending delegations to OWIB underlines the international character of the event. Norwegian INTPOW and British UK Trade & Investment are among those that wish to enter into a dialogue with players from other countries and pave the way for collaboration across borders.

“We have attended OWIB before, and we considered the event to be a great success. INTPOW is looking forward to meeting the most important European players in offshore wind again in September, and the Norwegian visitors will be looking to find new contacts and create the basis for future partnerships,” says Jon Dugstad, INTPOW.

From Denmark, energy companies such as DONG Energy and Vattenfall, that own and operate a range of Danish and foreign offshore wind farms, will be attending OWIB. The manufacturers MHI Vestas Offshore Wind and Siemens Wind Power will join the event and a range of foreign companies from all parts in the supply chain are expected to sign up as well. Korean-based Samsung Heavy Industries visited OWIB for the first time in 2013.

Morten Holmager explains:
“Other countries acknowledge Denmark’s role as one of the leading countries in the world in offshore wind and foreign companies are pleased to go to Denmark to collaborate across borders. We know from previous years that the outcome from OWIB is very considerable no matter whether the guests are small sub-suppliers offering niche products or services or whether we’re talking about the large energy companies that are involved in some of the major projects in the world. New opportunities are continuously developing in the offshore sector and OWIB helps us create dialogue and new partnerships that can clear the way for new assignments.” 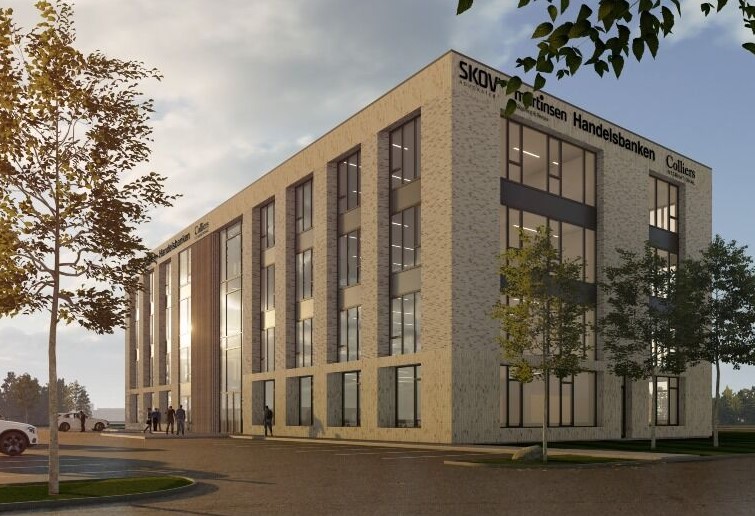