Biofuels have been identified in the market as a solution that provides immediate results in decarbonizing shipping, as they can be blended or dropped into existing conventional fuels with little or no technological developments required on vessels.

The company said that the trial was completed in August and that it ran smoothly.

As disclosed, the biofuel used was a 100% carbon-neutral fuel. However, details on the supplier and the biofuel type were not disclosed.

Over the past month, the Hong Kong-flagged vessel was sailing on the route between Sao Paolo and Maceio, data from VesselsValue shows. Ince Point is currently underway using engine, destined for the Port of Itaguai, located on the East Coast of South America, where it is set to arrive on 3 September.

The move to use biofuels on the company’s ships represents “an important step to lower our carbon emissions across our business,” Pacific Basin said disclosing the trial completion on its social media.

The biofuel trial emerges as Pacific Basin works on defining its pathway toward decarbonizing its operations in a market environment still overwhelmingly plagued by uncertainty.

Commenting on the market sentiment recently, Martin Fruergaard, CEO of Pacific Basin, said that his company still hasn’t decided on its future ship designs or the types of fuel those ships would burn.

“If we knew exactly what to order we would order as soon as possible,” Fruergaard said.

“The challenge is not so much about the technology on board the ships, but rather what kinds of fuel to use and availability of those fuels. That’s why we made a partnership with Nihon Shipyard and Mitsui because we believe that the three partners, coming into the cooperation with different backgrounds and knowledge, can get to the end goal faster than by doing it alone.”

In May 2020,  Pacific Basin signed a memorandum of understanding (MoU) with Japanese shipyard Nihon Shipyard and trading and investment company Mitsui to work on the development of zero-emission vessels.

The project has started and the partners are now evaluating the available fuels and defining which one would be the most suitable for the company moving forward. 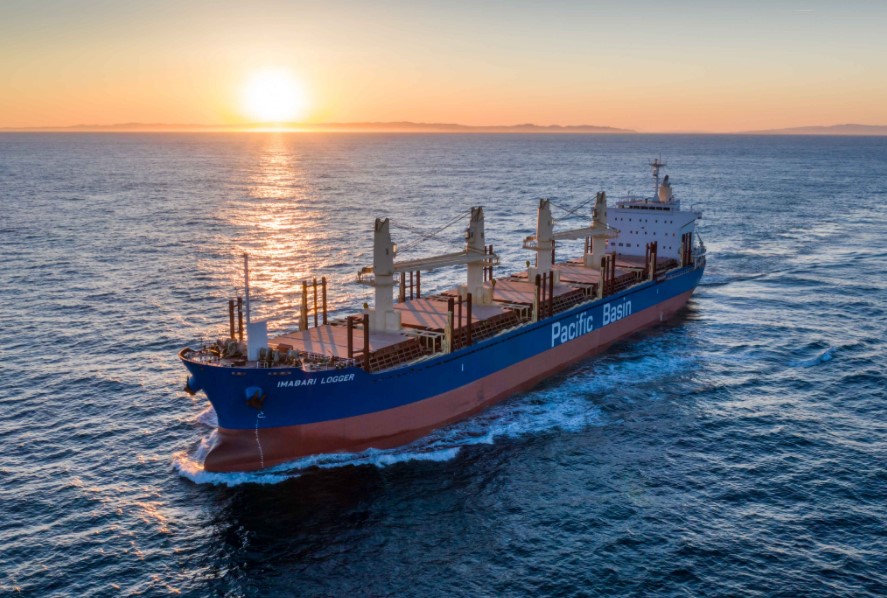 Pacific Basin opts for green methanol as the best fuel for its newbuilds
Posted: about 1 month ago
Pacific Basin CEO: If we knew what to order we would
Posted: 3 months ago
MOL tests biofuel on LNG carrier during vessel’s sea trials
Posted: 17 days ago