Pacific Rubiales Energy Corp. has announced the closing of the CGX Energy Inc. private placement financing on April 26, 2013. The Company subscribed for 350 million units (“Units”) at a price of Cdn.$0.10 per Unit for an aggregate price of Cdn.$35 million. Each Unit is comprised of one common share in the capital of CGX and one whole common share purchase warrant of CGX with an exercise price of Cdn.$0.17.

As a result of the private placement, Pacific Rubiales owns approximately 63% of the issued and outstanding common shares in the capital of CGX Energy on a non-diluted basis and approximately 75% on a fully-diluted basis. The board of directors of CGX Energy is comprised of eight directors of which Pacific Rubiales has nominated five directors – being Ronald Pantin, Serafino Iacono, José Francisco Arata, Marino Ostos and Dennis Mills. The new board of directors of CGX has appointed Serafino Iacono as Co-Chairman, Dewi Jones as Chief Executive Officer and Michael Galego as General Counsel and Secretary.

Ronald Pantin, Chief Executive Officer of Pacific Rubiales, commented: “This investment will  allow us to expand and deepen the Company’s position in the highly prospective offshore Guyana oil play. We consider CGX Energy’s large acreage position in Guyana to be a premier world-class exploration asset in an offshore basin with analogous geology to West Africa, Brazil and Venezuela.

“On the Corentyne Block, DeGolyer and MacNaughton in a resource report for CGX Energy effective December 31, 2012, estimated mean Prospective Resources of 1,522 MMbbl of liquid hydrocarbons (779 MMbbl of oil and 743 MMbbl condensate) and 7,889 Bcf of non-associated and associated natural gas, contained in six exploration opportunities. Additionally, the USGS in its report entitled “Assessment of Undiscovered Conventional Oil and Gas Resources of South America and Caribbean, 2012” calculated 12,494 MMboe and 18,284 Bcf of yet to find oil and gas, respectively, for the Guyana-Suriname basin. Both reports emphasized the great upside exploration potential of this basin.”

“This investment is well-aligned with the Company’s technical strengths, strategy of early stage large resource capture and objective of building the leading Latin American independent explorer and producer of hydrocarbons.”

Pacific Rubiales, a Canadian company and producer of natural gas and crude oil, owns 100% of  Meta Petroleum Corp., which operates the Rubiales, Piriri and Quifa heavy oil fields in the Llanos Basin, and 100% of Pacific Stratus Energy Colombia Corp., which operates the La Creciente natural gas field in the northwestern area of Colombia. Pacific Rubiales has also acquired 100% of PetroMagdalena Energy Corp., which owns light oil assets in Colombia, and 100% of C&C Energia Ltd., which owns light oil assets in the Llanos Basin. 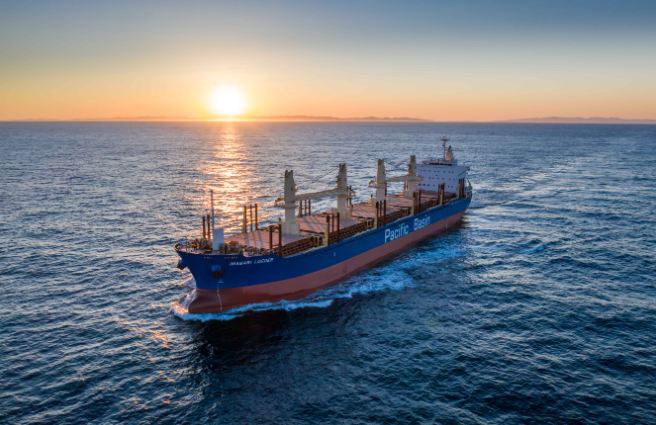