Pandion Energy and PGNiG Upstream Norway have completed the transaction whereby Pandion has sold 10% non-operated interests in PL 636, comprising the Duva oil and gas field, and PL 636B to PGNiG.

The Duva oil and gas field is located in the northern North Sea and was discovered in the autumn of 2016.

The Plan for Development and Operation (PDO) was approved in June 2019 with first production expected in late 2020/early 2021.

Pandion Energy has with this completed the sale of it’s 20% non-operated interests in the Duva oil and gas field and associated licenses.

In December, the company completed the sale of 10% non-operated interests in the licenses to Solveig Gas.

The Duva field will be developed as a subsea tie-back to the nearby Gjøa platform. 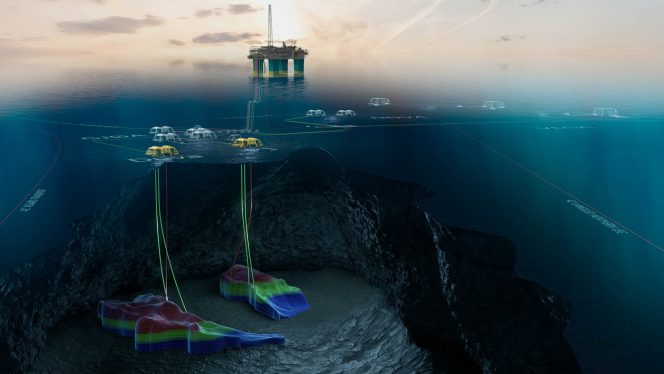