Panoro, one of the partners in the block along with Kosmos Energy, Gepetrol, and operator Trident Energy, said on Monday that the drilling of the first of three planned infill wells at the Okume Complex was completed.

According to the company, the well encountered good quality oil-saturated reservoir sands. The rig has now moved to the second well location and hookup has commenced for the first well. Panoro added that all three wells are expected onstream in the fourth quarter.

The Okume upgrade project is expected to be completed in the fourth quarter and will contribute additional power, water injection and gas lift capacity necessary for further de-bottlenecking of the facilities and additional electrical submersible pumps (ESPs).

Panoro added that one ESP conversion was completed in April 2021 with additional ESP conversions planned following the completion of the Okume upgrade project. It is worth noting that gross production at Block G averaged 29,100 bopd in the second quarter.

At Ceiba – the second producing asset in Block G – a major infrastructure integrity project has been completed, which is expected to improve reliability and allow greater flexibility for gas lift to additional wells.

The Ceiba field and Okume Complex assets comprise six oil fields. The Ceiba is on the slope of the southern Rio Muni Basin some 35 kilometres offshore.

The Okume Complex consists of five separate oil fields – Okume, Ebano, Oveng, Akom North, and Elon. The Okume fields were discovered in 2001 and 2002 and are developed utilising four fixed jackets in the Elon field and two tension leg platforms to develop the remaining fields.

All fields are tied back to a central processing facility (CPF) at one of the Elon platforms. The processed oil from the CPF is transported via a 25-kilometre pipeline to the Ceiba FPSO for export. The Okume Complex fields have 32 active production wells and 12 water injectors.

As for Panoro involvement in Block G, it has been quite a short one as it purchased a 14.25 per cent non-operated working interest from Tullow just over four months ago.

As Offshore Energy previously reported in February, Tullow agreed to sell its subsidiaries with assets in Equatorial Guinea and Gabon to Panoro for up to $180 million.

Panoro’s acquisition of the assets in Equatorial Guinea was closed on 1 April while the buy of the Dussafu Marin permit off Gabon was wrapped up in early June. 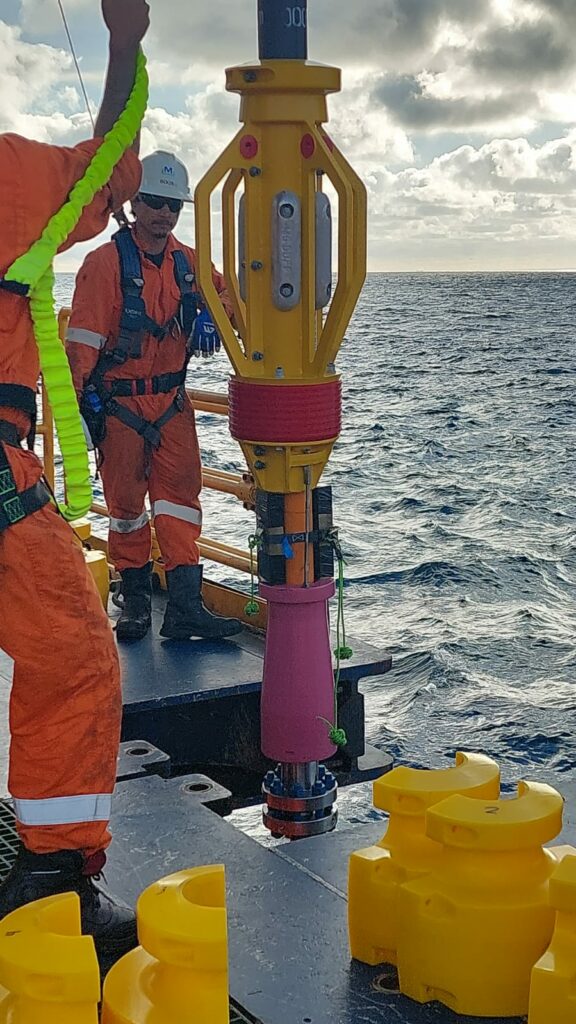