The rigs, of KFELS B Class jackup design, are scheduled for delivery in 2015. The two jack-ups, able to operate in water depths of up to 400 feet and drill to depths of 30,000 feet, will be deployed in the shallow waters of the Gulf of Mexico.

During his visit, Lozoya Austin said that PEMEX is undergoing the most ambitious drilling program in decades. He said that the Mexican oil company is working to become an oil company with the world’s highest number of jack-up rigs in operation.

Lozoya Austin also added that, as a part of Pemex’s rig fleet expansion program, eight to twelve new offshore jack-up rigs will be constructed. Pemex currently operates 41 offshore drilling rigs, five of which are semi-submersibles and 36 of those are jack-ups.

The head of PEMEX, the world’s fourth-largest crude producer at 2.5 million barrels per day, also visited the Jurong shipyard SembCorp and SembCorp PPL. 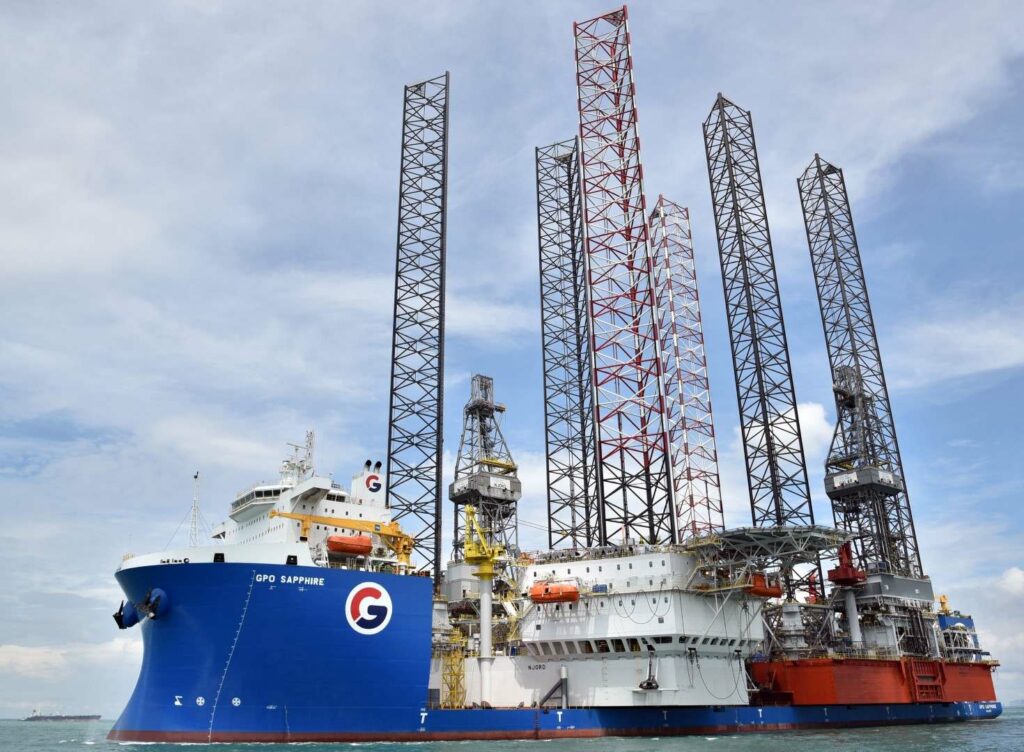