Consequently, DONG Energy and PensionDanmark will each own 50% of the Nysted offshore wind farm, and DONG Energy will continue to be responsible for the operation of the farm.

“We are very pleased that PensionDanmark has wanted to invest in renewable energy production, and we hope that this agreement can pave the way for similar pension fund investments. We also see it as recognition of DONG Energy’s unique expertise in operating offshore wind farms,” says Anders Eldrup, Chief Executive Officer at DONG Energy.

“PensionDanmark is the first pension fund that enters into a direct agreement with a major Danish industrial partner within this area. We believe that the model chosen can serve as a breakthrough for the investment of pension fund assets on a large scale in green technology and other infrastructure in Denmark,” says Torben Möger Pedersen, CEO at PensionDanmark.

The Nysted offshore wind farm located south of the island of Lolland has a capacity of 165.6 MW. Since being commissioned in 2003, it has delivered around 570 GWh of renewable energy annually, which corresponds to the annual power consumption of about 140,000 Danish households.

Under the agreement, DONG Energy will provide an operating guarantee to PensionDanmark, and in return DONG Energy receives a larger share of the operating profit if the power price increases over the current power price level.

The transaction is subject to approval by the competition authorities.

The information provided in this announcement will not change DONG Energy’s previously announced financial guidance for the financial year 2010 or the expected investment level. 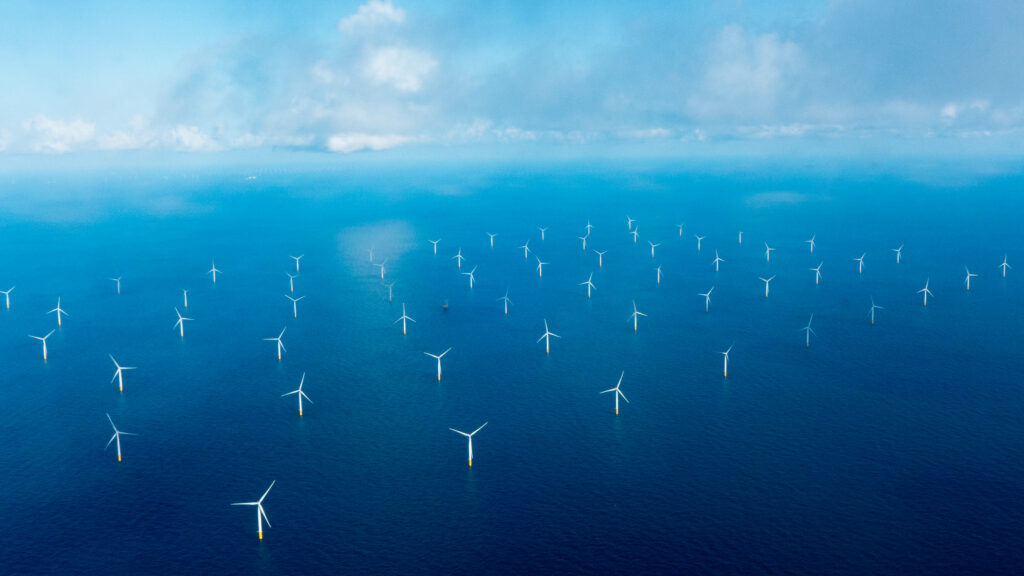