Periplus Consultancy BV, an Amsterdam based company, has, on 16 October 2013, announced the signing of the ‘Framework Agreement Hydrography 2013’ with Rijkswaterstaat.

On behalf of the company the contract was signed by the Managing Director, Mr. Bart van Mierlo.

The framework agreement covers the collection, validation and processing of current hydrographical data for Rijkswaterstaat.

The activities involve the processing of bathymetric and sonar data into usable products like charts and data bases, said Periplus in a press release.

Rijkswaterstaat uses these final products to advise on, for example, measures to be taken to improve safety on shipping and waterways.

The ‘Framework Agreement Hydrography 2013’ has the duration of three years with an optional two half year extensions. 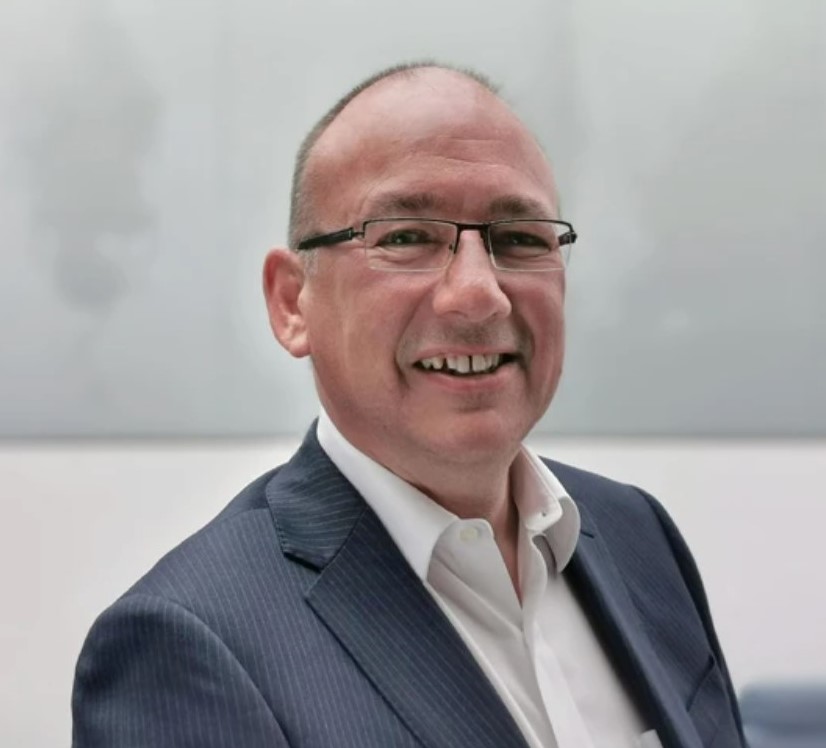