The main improvement in the data quality between the 2D seismic acquired in 2009 and the 3D acquired this year is that the 3D provides a volume of closely spaced or contiguous data which will significantly reduce the risk in mapping of prospects for drilling. The 3D allows the data to be better focused compared to 2D and also correctly positioned to allow enhanced prospect definition.

Gold Oil’s initial assessment of the Erika South 3D has shown that the general closure of leads identified on the 2D is present on the 3D seismic and, whilst interpretation will be ongoing through Q1 2012, it bodes well for the presence of drillable fault block targets identified. The improved definition of faults on the 3D seismic data is expected to result in more numerous fault block prospects, which will be better defined and thus lower risk.

In the north, initial examination of the data by the Company has shown that there are a number of robust structural anticlines including the Francesca, Francesca North and Cuy leads with apparent additional subordinate anticlines along trend.

In parallel with the seismic interpretation, the Company expects to commence a farm out process of Block Z34 in early February 2012, with a data room opened for the industry to undertake their due diligence on the block. Expressions of interest from farminees are expected in April 2012.

Commenting on the update, Chief Executive Officer Richard Mew said, “These initial and preliminary results of the 3D are very encouraging and appear to support our earlier 2D analysis. The new 3D survey significantly de‑risks the identified leads on 2D, making the block more attractive for farm in candidates. We expect the farm out process to take some four months including negotiations.” 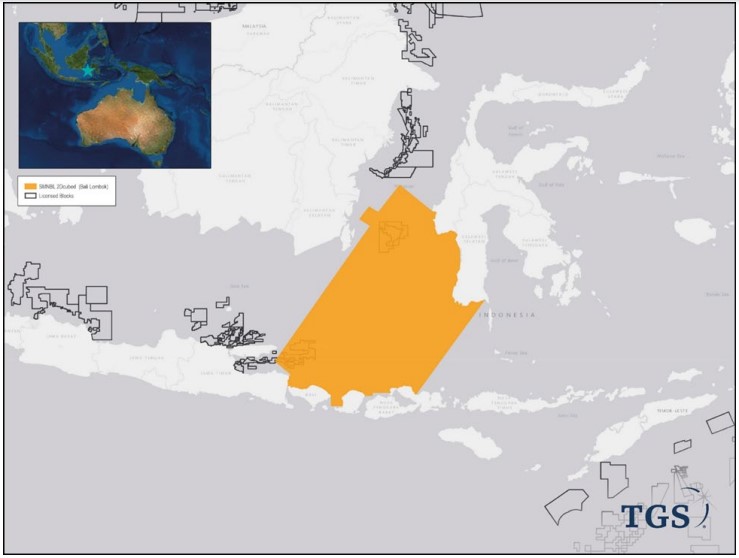