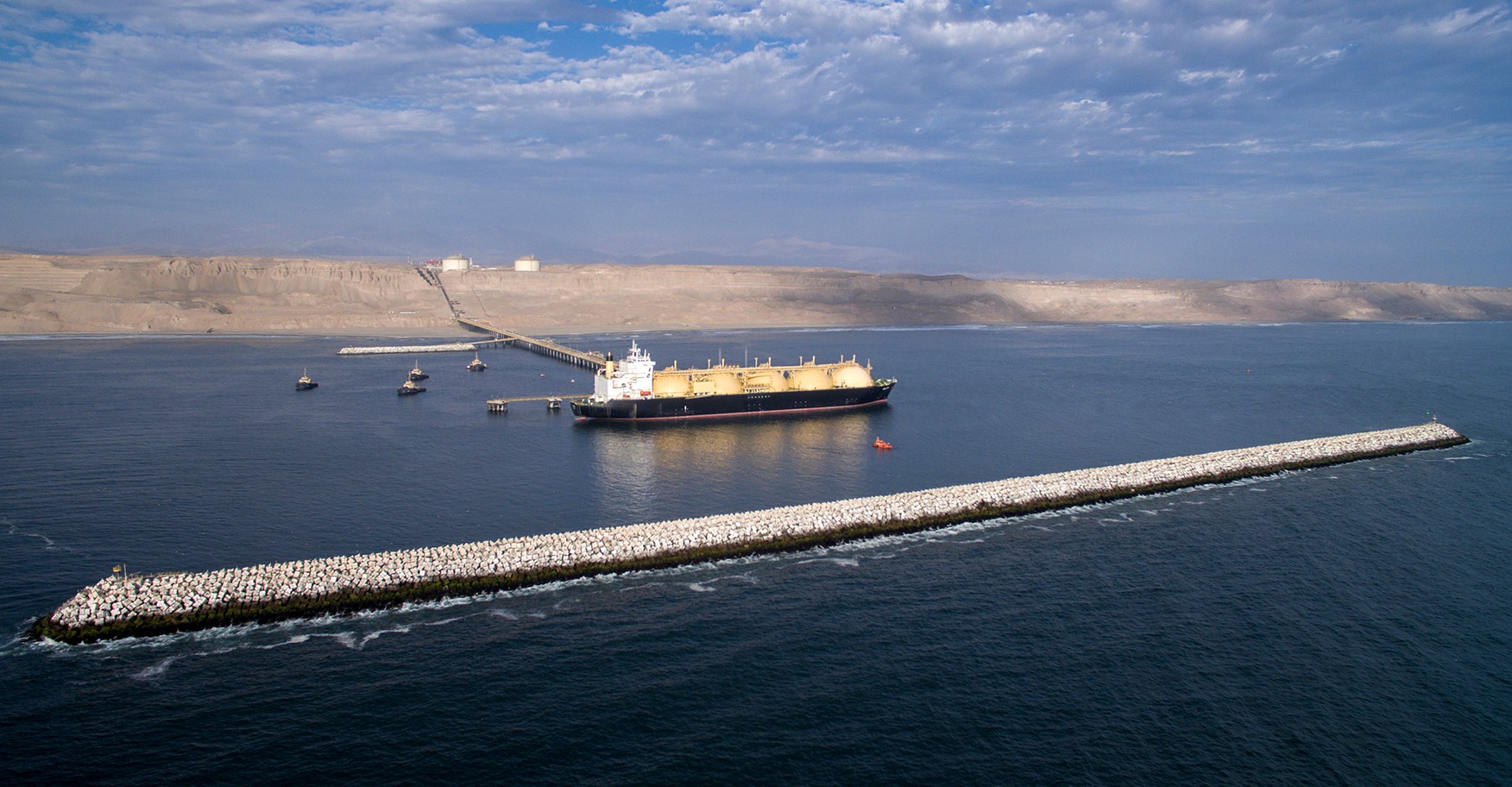 Exports from the Peruvian liquefied natural gas (LNG) facility in Pampa Melchorita jumped during the month of July 2020.

Data from the state-owned Perupetro shows the facility exported a total of six cargoes during the month under review. The exported volumes reached 923,103 tons.

This is a 27.4 per cent increase compared to July 2019, when the facility shipped five cargoes totaling 724,858 tons in volume.

Out of the six cargoes shipped in July, three landed in Japan, two ended up in China with a single cargo unloading in Spain.

With the six July cargoes, the facility has shipped a total of 585 cargoes since it started operations in June 2010.