Peterhead Harbour to Get $68m Worth Upgrades

Peterhead Port Authority (PPA) has announced the awarding of two key contracts for the design and management of its ambitious $68m investment into the town’s harbour.

Plans include the deepening of both the Port’s North and South harbours and approaches, from -3.5m to -6.5m, which would allow vessels unrestricted access and berthing in safe, weather-protected inner basins.

PPA is also looking to construct an all new fish market on the site of the harbour’s former Greenhill market.

At present the Port can only handle 5,500 boxes, but the new facility would hold more than 9,000, whilst enhancing opportunities for the display and management of fish, thus helping fishermen to continue to secure top industry prices.

In order to progress the development, PPA is looking to secure 25% of the projected $68m cost of the works from the European Maritime and Fisheries Fund (EMFF), which provides funding to the fishing industry and coastal communities to help them adapt to changing conditions in the sector.

If secured early next year, works could commence in June 2015, and would take around 18 months to complete, meaning the facility could be fully operational by the end of 2016.

John Wallace, Chief Executive of Peterhead Port Authority, said: “Following an extensive and highly competitive procurement exercise, we are delighted to announce the appointments of RPS and Arch Henderson for the design and management of the $68m Master Plan development of a new fish market and inner harbour deepening scheme.” 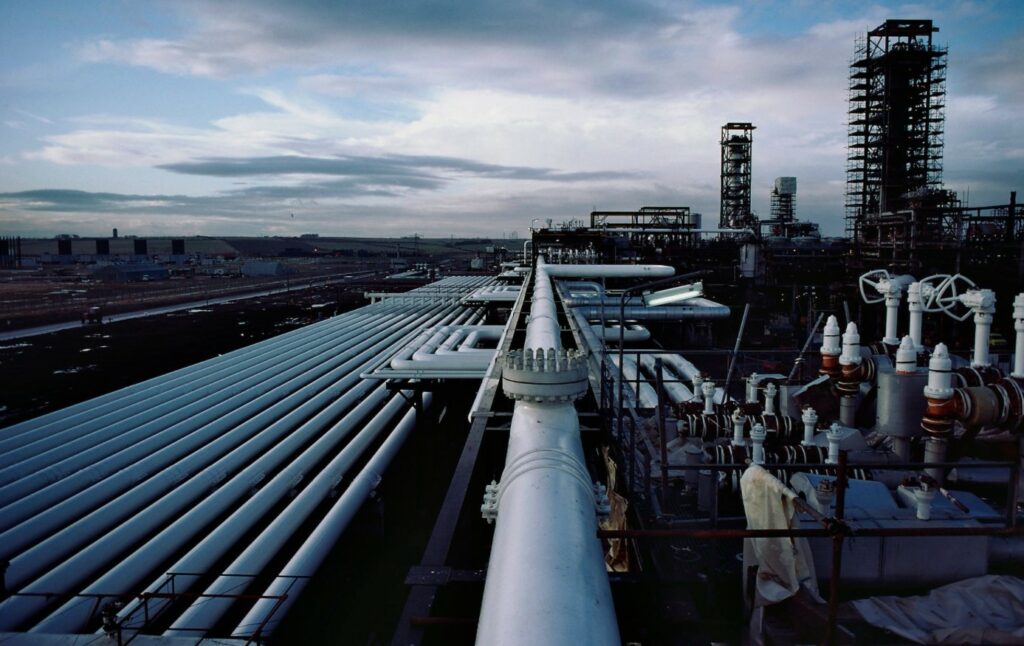