Brazil’s state-owned oil major Petrobras had an average production of 2.754 million barrels of oil equivalent a day in the second quarter, an increase from the first quarter but a minor decline when compared to the same quarter in 2020.

Petrobras said in a report on Thursday that the average production of oil, NGL, and natural gas in the second quarter of 2021 was 2,796 kboed. This was an increase of 1.1 per cent in relation to 1Q21 and a 0.1 per cent decrease from 2Q20.

This was due to the continuity of the ramp-up of the P-68 platforms on the Berbigão and Sururu fields and P-70 on the Atapu field.

In 2Q21, oil and NGL production in the pre-salt fields was 3.4 per cent higher than in the previous quarter, due to the ramp-up of platforms P-68 and P-70, and the stabilization of production levels on the platforms that carried out schedule stoppages in 1Q21, mainly the FPSO Cidade de Paraty and P-66 on the Tupi field.

Petrobras added that it also recorded better performance on platforms P-74 and P-76 on the Búzios field. These effects were partially offset by the scheduled stoppages of the P-58 working on the Jubarte field.

The company’s oil and NGL production in the post-salt in 2Q21 was 2.9 per cent lower than in the previous quarter, due to higher losses from maintenance stoppages in the Campos Basin and the divestment of the Frade field.

As for onshore and shallow water production in 2Q21, Petrobras produced 99 kbpd, 10 kbpd lower than the previous quarter, mainly due to well interventions, equipment maintenance, the maintenance stoppage of the P-31, in addition to the natural decline of production. 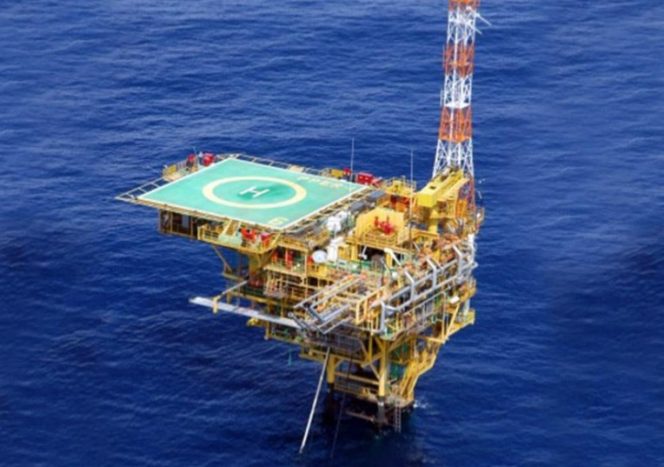