Brazilian state-owned giant Petrobras has made an oil discovery in a wildcat well – located in the pre-salt Campos Basin offshore Brazil – and plans to resume the drilling operations until the final depth is reached to evaluate the new discovery and its quality.

Petrobras reported last Friday that it has discovered a new oil accumulation in a wildcat well in the Alto de Cabo Frio Central block, situated in the southern portion of the pre-salt Campos Basin.

Petrobras is the operator of the block with a 50 per cent stake, in partnership with BP, which holds the remaining 50 per cent interest in the block.

According to Brazil’s Petróleo Hoje, the drilling of well 1-BRSA-1383A-RJS began in January 2022, within the Barra Velha formation. Located 230 km from the city of Rio de Janeiro, the well – Alto de Cabo Frio Central Noroeste – is lying in a water depth of 1,833 metres.

Petrobras confirmed that the oil-bearing interval was verified by means of loggings and oil samples, which will later be characterized by laboratory analyses. The Brazillian player also infirmed that the consortium will continue drilling the well to the final depth originally planned to assess the dimensions of the new accumulation and to characterize the quality of the fluids and reservoirs found.

Furthermore, for the Brazilian giant, this outcome is the result of a successful strategy of the consortium based on maximum use of data, and on the application of new technological solutions in Big Data and Artificial Intelligence. The use of supercomputers and High Performance Computing (HPC) resources, enabled the processing of the acquired data in real-time and allowed decision making in an agile and safe way.

The Alto de Cabo Frio Central block was acquired by Petrobras in October 2017, in the third bidding round of the National Agency for Petroleum, Natural Gas and Biofuels (ANP), under the Production Sharing regime, with Pré-Sal Petróleo (PPSA) as manager.

When it comes to Petrobras’ activities elsewhere, the Brazillian giant started a non-binding phase for the sale of its interest in a company, which holds E&P assets in the Gulf of Mexico in February 2022.

After selling its interest in the Gulf of Mexico assets, Petrobras expects to further optimise its portfolio, pursue growth opportunities and enhance capital allocation, while focusing on its Brazilian assets in deep and ultradeep waters. 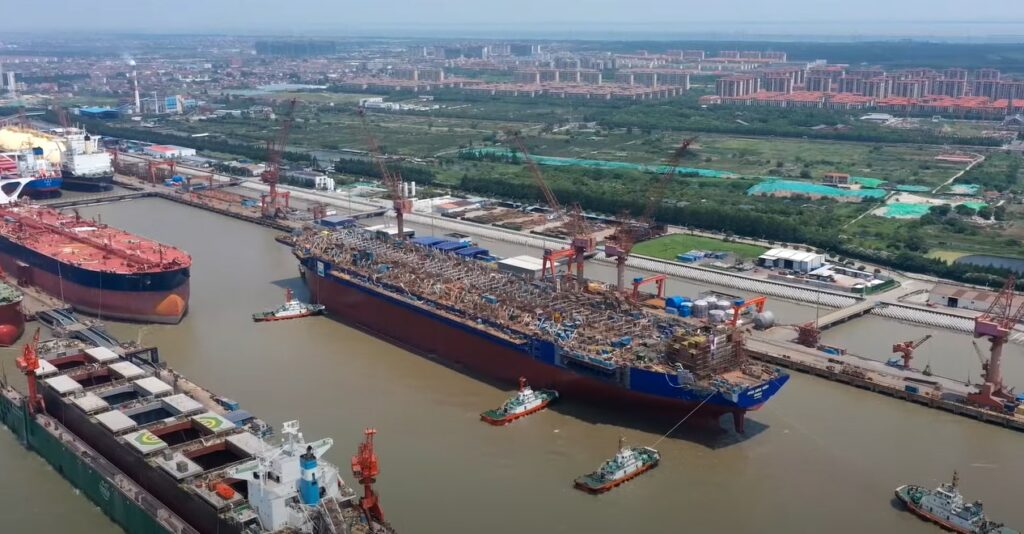 Petrobras unveils plans to invest $16 bln in ‘largest revitalization project in the offshore industry worldwide’
Posted: 15 days ago
More acreage for PetroRio in Brazil as Petrobras sells deepwater field
Posted: 26 days ago
Petrobras changes its mind about selling stakes in Brazilian deepwater basin
Posted: 7 days ago
New CEO to take the helm at Petrobras
Posted: about 1 month ago
Brazil’s ex-petroleum secretary takes CEO role at Petrobras for one year
Posted: about 1 month ago