Brazilian oil and gas giant Petrobras has announced the start of a bidding phase for the sale of the Uruguá and Tambaú fields located in the Santos Basin offshore Brazil.

Petrobras started the sales process for two of its operated fields in September this year.

The company informed on Wednesday about the beginning of the bidding phase for the sale of all its interest in the Uruguá and Tambaú fields. Located in the northern portion of the Santos Basin, between 140 and 160 kilometres off the coast of the state of Rio de Janeiro, in water depths ranging from 1,000 to 1,500m, these fields belong to the BS-500 concession.

This was acquired through the Zero Round of the National Agency of Petroleum, Natural Gas and Biofuels (ANP). In 2020, the fields’ production was approximately 5 thousand bpd of oil and 918 thousand m3/day of gas. Petrobras holds a 100 per cent stake in both fields.

Petrobras explained that potential buyers qualified for this phase will receive a letter with detailed instructions on the divestment process, including guidelines for due diligence and the submission of bidding proposals.

This disclosure complies with the company’s internal rules and with the provisions of the special procedure for assignment of rights to exploration, development and production of oil, natural gas and other fluid hydrocarbons, provided for in Decree 9,355/2018.

Petrobras claims the transaction is aligned with the strategy of portfolio management and the improvement of the company’s capital allocation, aiming to maximize value and provide a higher return to society. The firm is increasingly concentrating its resources on assets in deep and ultradeep waters, where it has shown a higher competitive differential over the years, producing better quality oil and lower greenhouse gas emissions.

Earlier this month, Petrobras announced the sale of its interest in a company that owns stake in 15 offshore fields in the U.S. Gulf of Mexico. The company is selling the entire 20 per cent stake held by its subsidiary Petrobras America Inc. (PAI) in the company MP Gulf of Mexico (MPGoM), located in Texas.

A few days ago, Petrobras also started the process for the sale of its entire interest in the Catuá field, located in the Campos Basin offshore Brazil. 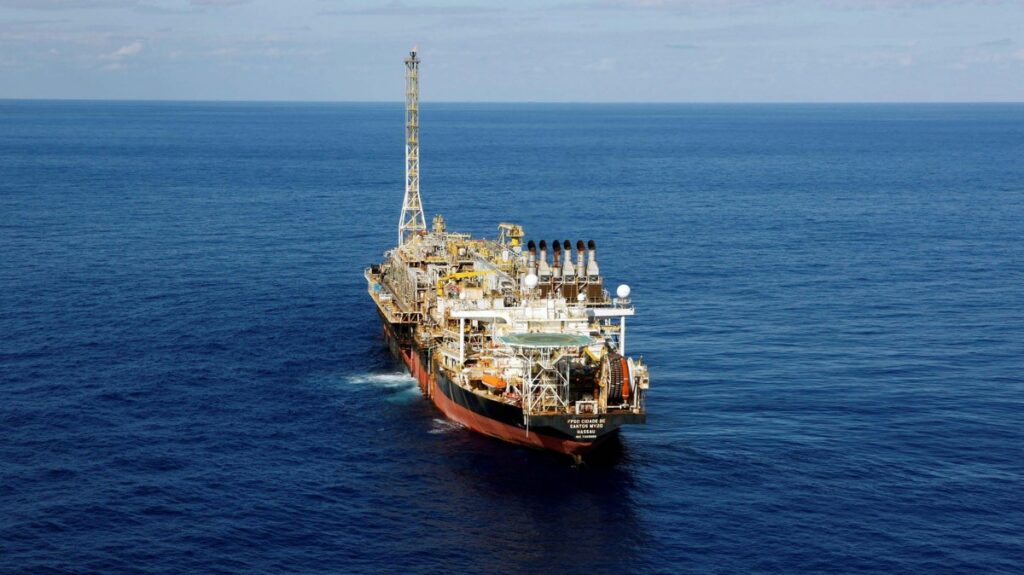