Petrobras oil and gas production up in November

Petrobras total oil and natural gas production in November stood at 2.86 million barrels of oil equivalent per day, the company said in its statement on Thursday.

Oil production handled by Petrobras (own and partners’ share) in the pre-salt layer reached one billion accrued barrels in November, six years after the company began pre-salt production. Together with its partners, Petrobras has also achieved record daily production in the pre-salt, with output peaking to 1.25 million bpd.

Natural gas production in Brazil excluding liquefied gas stood at 80.5 million m³/day, 3.8 percent up on October, as a result of improved operational performance on the Parque das Baleias platforms and FPSO Cidade Saquarema, and a resumption of operations on the FPSO Cidade de Santos after a scheduled stoppage. 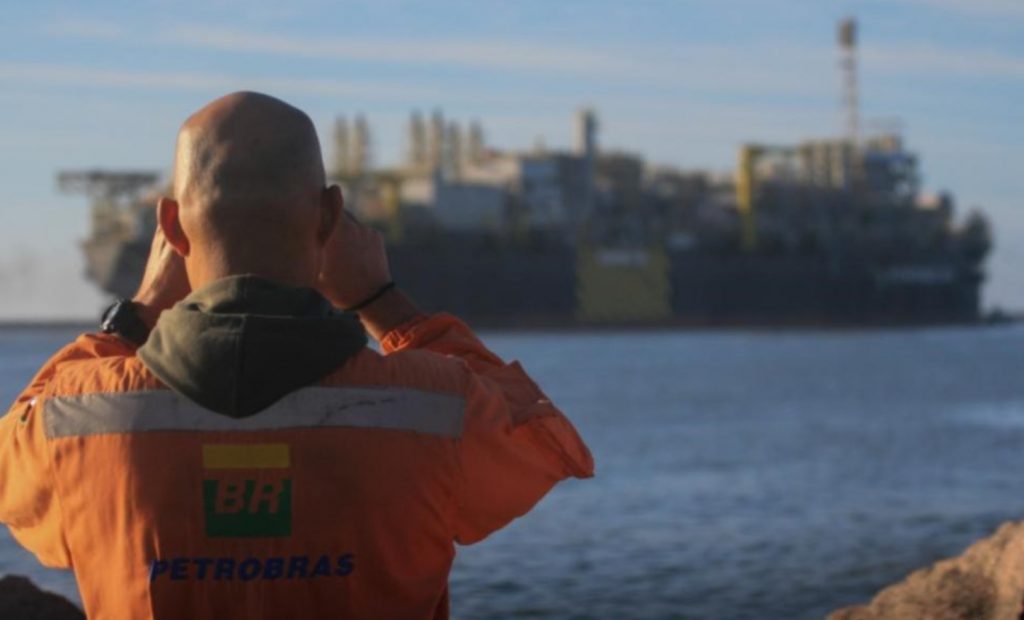