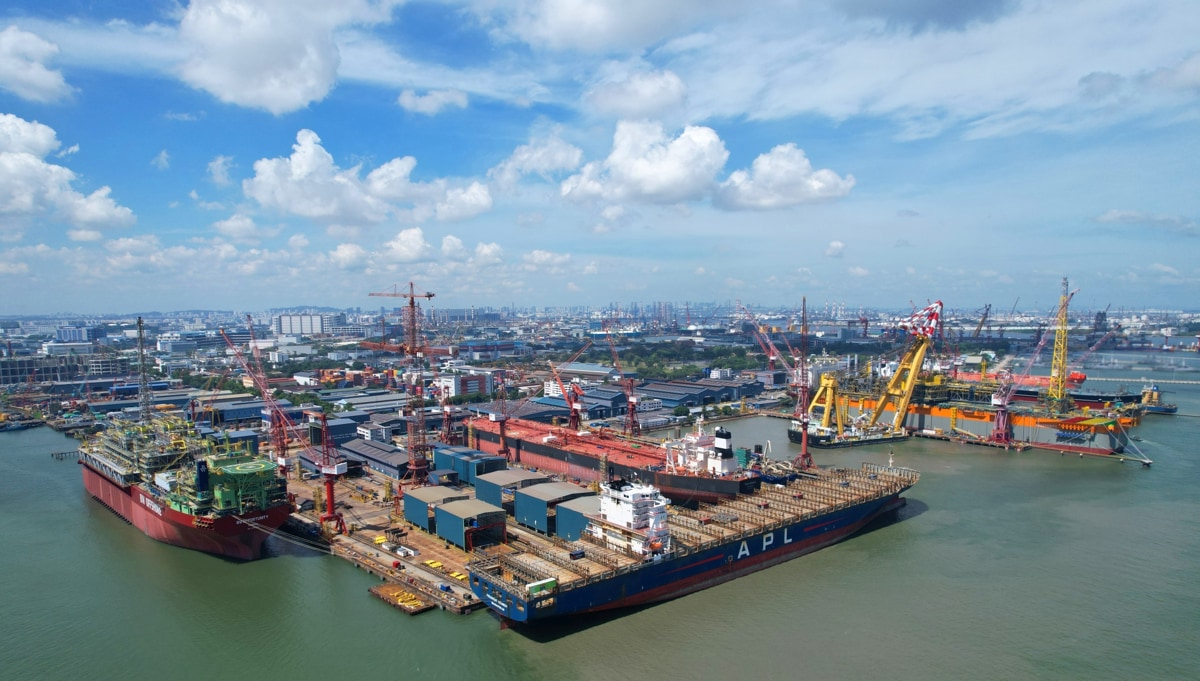 Brazilian oil and gas company Petrobras has awarded a contract to Keppel Shipyard for the construction of an FPSO, which will be the ninth unit to operate on the offshore Búzios field and one of the largest units in Brazil.

Petrobras started the bidding process for the acquisition of the ninth FPSO unit for the Búzios field, located in the Santos Basin pre-salt area, in May 2021.

The Brazilian company said in an update on Monday that, as a result of the progress of the development project for the Búzios field, it has signed a contract with Keppel Shipyard for the construction of platform P-80.

In a separate statement on Monday, Keppel revealed that the contract award is worth about $2.9 billion and the vessel is scheduled for completion in 1H 2026.

According to Petrobras, this unit will be one of the largest to operate in Brazil and one of the largest in the global oil and gas industry, with the capacity to produce up to 225 thousand barrels of oil per day, process up to 12 million m3/day of gas, and store more than 1.6 million barrels. The project foresees the interconnection of 14 wells, 7 of which are oil producers and 7 injectors.

The platform will be self-owned, of the FPSO type, with a minimum local content index of 25 per cent. The production is scheduled to start in 2026 and the P-80 will be the 28th system to operate in the pre-salt.

The P-80 is part of Petrobras’ new generation of platforms, characterized by their high production capacity and by technologies to reduce CO2 emissions. The unit will incorporate the closed flare technology, which increases the use of the gas and prevents it from being burned into the atmosphere. Another innovation will be the methane gas detection system, capable of acting to prevent or mitigate the risk of leaks, Petrobras explained.

The FPSO will also be equipped with the CO2 Capture, Use, and Geological Storage (CCUS) technology.

Simultaneously with the construction of the P-80, its digital twin will be developed. This innovation consists of the digital reproduction through a virtual unit identical to the physical platform, allowing several remote simulations and virtual operational tests, simulating several scenarios in a safe way.

As detailed by Keppel, the design and engineering will be carried out through its centres in Singapore, Brazil, China and India. The fabrication of the topside modules which weigh about 47,000 metric tonnes (MT) in total will be spread across its facilities in Singapore, China and Brazil, with the integration and commissioning works to be completed in Singapore.

Furthermore, the construction of the hull and accommodation will be carried out by CIMC Raffles in China. Keppel O&M will also undertake the final phase of offshore commissioning works when the FPSO arrives at the field.

Petrobras noted that, with substantial reserves, low risk, and low lifting cost, the Búzios field should reach the end of this decade with daily production of around 2 million barrels of oil equivalent per day, becoming the company’s highest-producing asset. Four platforms are currently operating in the Búzios field (P-74, P-75, P-76, and P-77) and another four units are under construction process (FPSO Almirante Barroso; FPSO Almirante Tamandaré; P-78 – also under construction by Keppel Shipyard – and P-79).

Petrobras is the operator of the field with a 92.6 per cent stake, with CNOOC and CNODC as partners, with 3.7 per cent each.

Two weeks ago, Keppel also secured contracts worth around S$75 million for the refurbishment and completion of two floating production units, which will operate in the Gulf of Mexico and Senegal.

Then, a week ago, the company terminated contracts with three different clients related to orders for a jack-up drilling rig, a tender-assist rig, and a liftboat. 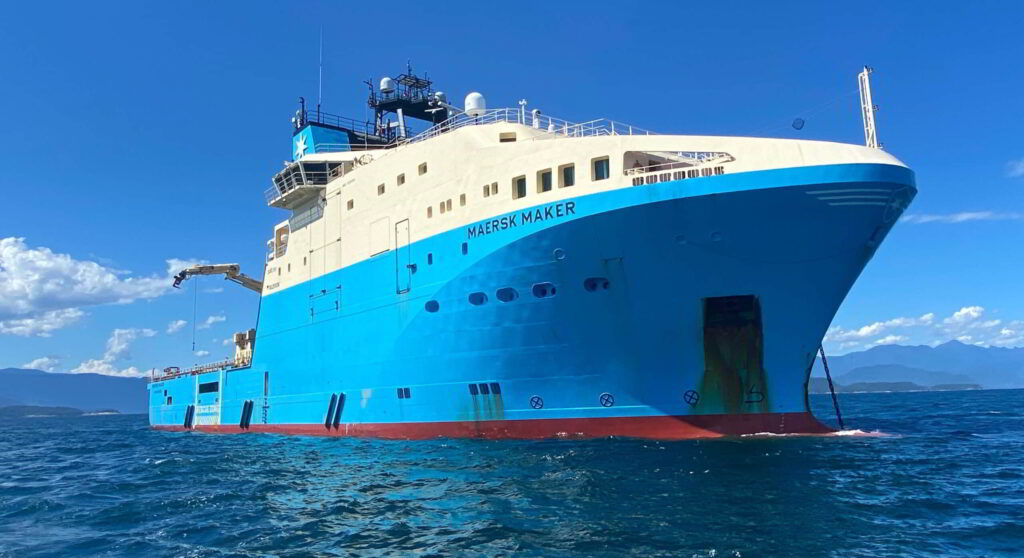