Brazilian oil company Petrobras has informed that the previously announced sale of stake in its two Campos basin fields will not proceed.

The announcement relates to the sale of Petrobras’ 20% interest in the concessions of Bijupirá and Salema, signed on July 1st, 2015, with PetroRio S.A.

Petrobras will keep its 20% stake in those fields, in partnership with Shell, which owns the remaining 80%.

The fields are located in Campos Basin, at between 480 to 850 meters of water depths. At the time of the announced sale, the average daily production was 22 thousand barrels of oil and 325 thousand m3 of associated gas.

Petrobras did not say why the sale was called off. 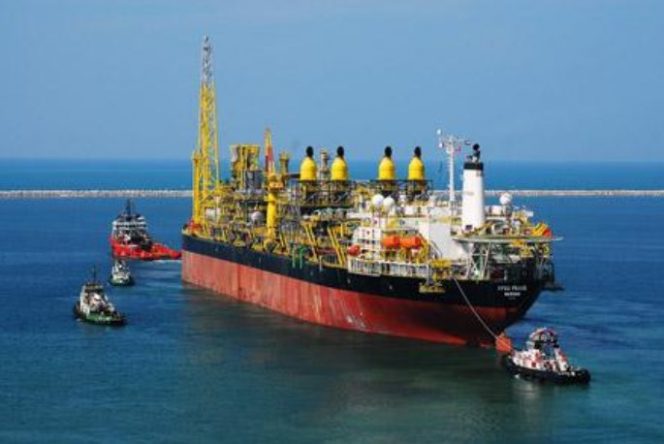