Brazilian oil and gas player Petrobras has submitted a declaration of commerciality to the country’s authorities for fields located in the Sergipe-Alagoas Basin off Brazil with plans to develop them with FPSO-type units.

Petrobras, as the operator of Consortia BM-SEAL-4 and BM-SEAL-11, informed on Thursday that it had submitted to the National Agency of Petroleum, Natural Gas and Biofuels (ANP), the declarations of commerciality of the oil accumulations located in the areas of the Discovery Evaluation Plans included in these concessions.

Petrobras intends to develop the production from these fields in two modules, called Sergipe Deepwater (SEAP) I and II, which foresee the installation of two FPSO-type platforms.

The first platform, planned to serve the SEAP I module, will be the P-81, scheduled to start production in 2026, with a capacity to produce 120 thousand barrels of oil/condensate and flow 8 million m³ of gas per day. The second platform, planned to serve the SEAP II module, is in the contracting planning phase and is scheduled to start production after the 2022-2026 Strategic Plan horizon.

The SEAP I and II modules include the implementation of a new gas flow system connecting the two production modules to the Sergipan coast, with a capacity of 18 million m³ per day, which is in the planning stage, and scheduled to start operating after 2022-2026 Strategic Plan horizon.

Petrobras has also recently submitted a revised development plan to the ANP for Tupi and Iracema fields – located offshore Brazil – in a bid to increase the recovery of hydrocarbons from the area. 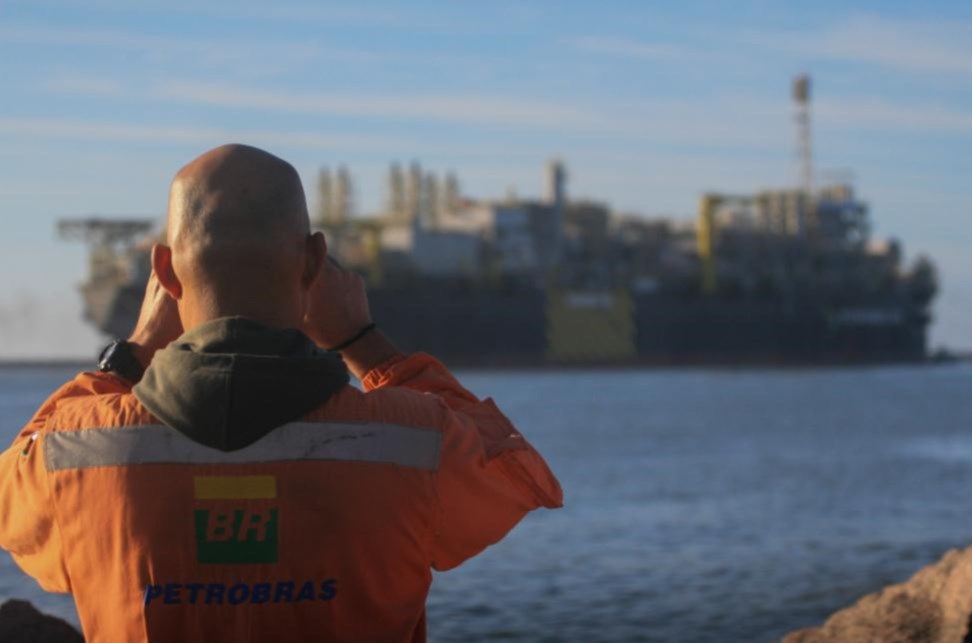