The Manati field is operated by Petrobras and QGEP is one of its partners.

QGEP informed on Thursday that the Consortium of Block BCAM-40 has begun the relinquishment process with the National Agency of Petroleum, Natural Gas and Biofuels (ANP) of the Camarão Norte discovery.

QGEP holds a 45% interest in the Camarão Norte discovery, which was declared commercial in 2009. After evaluating several development plans and potential unitization to the adjacent area, the consortium concluded that the area is not economically viable and opted for its relinquishment, QGEp said.

The carrying value of the Camarão Norte discovery is R$2 million ($528,700)net to QGEP and will be written-off as a charge to the company’s third quarter’s results.

The Manati field is located in the Camamu Almada Basin and covers approximately 76 km² in a water depth of 35 m. Discovered in 2000 and actively producing since 2007, the field has become one of the largest producing non-associated gas fields in Brazil. The wells are connected by subsea lines attached to platform PMNT-1, a fixed production unit installed at a depth of 35 m and 10 km away from the coast. 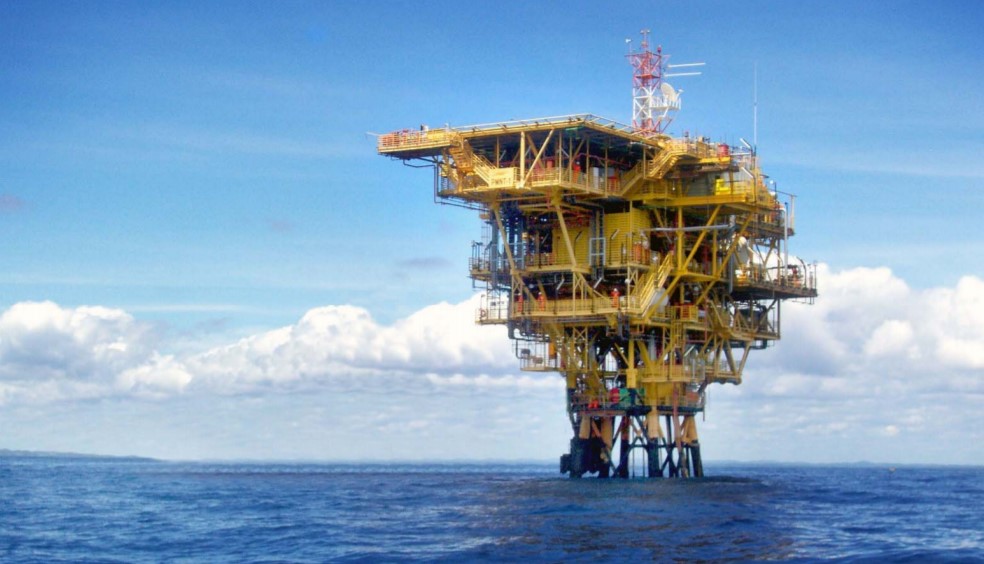