The chief financial officer (CFO) of oilfield services provider Petrofac has advised the company of his intention to leave and take up a new role outside of the group.

Petrofac said on Wednesday that the company’s CFO Alastair Cochran would be leaving the group on 1 September 2021.

According to the company, Afonso Reis e Sousa, Petrofac’s current treasurer and head of tax, will succeed Cochran and will be formally appointed as CFO and executive director on the same date following an orderly transition period over the coming months.

Reis e Sousa, who has been with Petrofac for eight years, spent the early part of his career in investment banking, focusing on the energy and infrastructure sectors. He has extensive experience at Petrofac in a variety of senior finance roles and has most recently led the company’s successful refinancing.

Sami Iskander, Petrofac chief executive, said: “On behalf of the company and the board I would like to thank Alastair for his tremendous contribution and personal commitment over the last five years, together with his support in recent months since my appointment as CEO.

“Alastair has pioneered our transformation back to a capital-light business and leaves Petrofac strongly positioned for efficient and effective execution as markets recover and we rebuild our order book. I wish him and his family every success in the future.

“I am also delighted to have such an excellent successor and partner in Afonso, who knows the business extremely well, has been a key member of our finance leadership team, and provides continuity at an important time as we rebalance, reshape and rebuild the business”.

Regarding his departure, Alastair Cochran said: “The decision to leave was not an easy one. I am very proud of everything we have achieved as a team during my time with the group, including the strategic and functional transformations that we have delivered.

“I leave Petrofac in very capable hands and am delighted to be handing over in the coming months to Afonso, whose skills and expertise equip him well to lead Petrofac during the next phase of its evolution. I wish Afonso, Sami and the entire team every success in the future“.

In company news from earlier this week, Petrofac secured a contract with BP to develop operational procedures for the Greater Tortue Ahmeyim (GTA) project in Mauritania and Senegal. 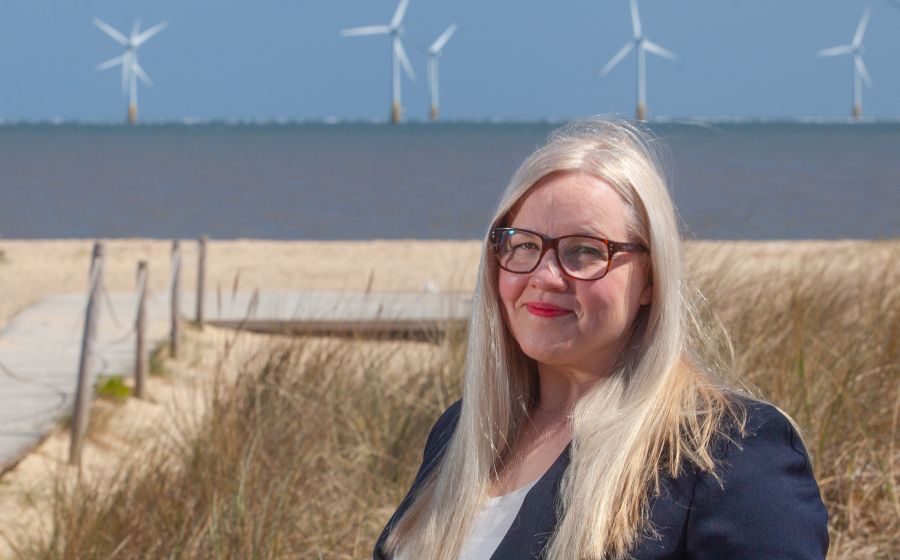